Anna's practice focuses on advising and representing airlines and insurers on aviation claims, airline liability and on other insurance and reinsurance issues. Anna has extensive experience in drawing up airline contracts, in particular aircraft lease, purchase and sale agreements and financing arrangements, and she frequently represents airlines in the negotiation of commercial transactions.

She regularly advises on a wide variety of regulatory matters concerning airlines and airports and assists clients on aviation litigation before both Italian and foreign courts. She also advises airlines on national and European Union competition law (e.g. state aid, abuse of dominant position).

Anna also specialises in space law and policy and has been involved in the Galileo and EGNOS programmes. She is currently very active in the development of the main Global Navigation Satellite Systems (GNSS) and for the implementation of the Single European Sky and SESAR programmes.

She is Editor of the Aviation and Space Journal of the University of Bologna and member of International panel of Air and Space Law. (September 2013) 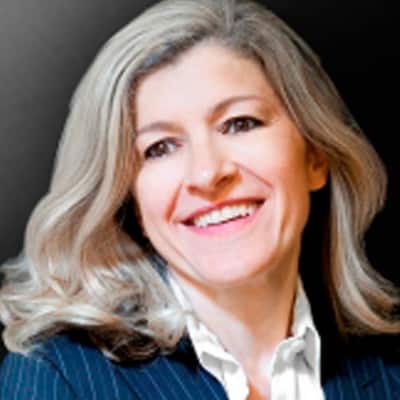