Auriol gained industry experience while working for a Canadian airline in the operations, contracts, marketing and maintenance departments and for a not-for-profit organisation that provides air transportation for Canadians requiring access to medical resources.
Before joining Blakes, Auriol practised corporate/commercial and finance law at another major Canadian law firm.

Auriol is an executive member of the Canadian Bar Association Air and Space Law Section, as well as a member of Women in Aviation and the Experimental Aircraft Association. She is also a current commercial multi-IFR (instrument flight rules) pilot and an active member of the 99s, an international female pilots' organisation, where she is the secretary of the Constitutional Committee.

Auriol has been awarded a scholarship from the International Bar Association Aviation Committee for her paper that provided an analysis of the consequences of mandatory consumer protection legislation in respect of weather delays in the aviation industry. (March 2013) 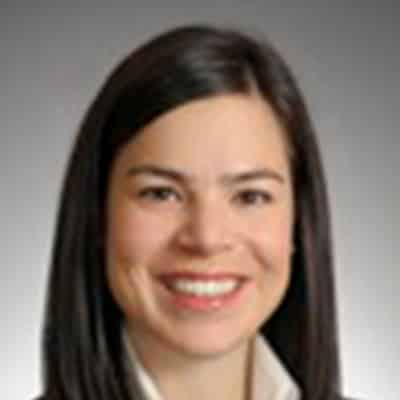