He frequently appears in the High Court’s Chancery and Queen’s Bench Divisions, the Commercial Court, the TCC, the Business and Property Courts, and a multitude of county courts in and out of London.

Before joining the Bar, Christopher worked as a paralegal to Michael Topolski QC at the Baha Mousa Public Inquiry, as a paralegal in the family department of a solicitors’ firm, and as a legal assistant at the Wandsworth and Merton Law Centre. He also worked as a journalist for the China Daily newspaper in Shanghai and interned at the United Nations Headquarters in New York (the General Assembly Affairs Department).

Christopher undertakes court, drafting and advisory work in a wide variety of matters relating to aviation and travel law, including:

Examples of aviation and travel cases:

• Acted for a major international airline in a Montreal Convention personal injury claim valued at over £1.2 million, successfully negotiating a settlement late on in the litigation.
• Currently instructed by a large low-budget airline in an indemnity claim brought by a ground handler in respect of the settlement a high-value personal injury claim.
• Acted for a South American cargo carrier against a large food distributor in a claim brought under the Montreal Convention for damage to a large cargo consignment.
• Successfully acted for an airline defending multiple actions brought by a company whose business model was to buy up the claims of passengers brought under EC Regulation No.261/2004. Defences pursued under the laws of maintenance and champerty. Claims successfully struck out after contested applications.
• Acted for an international airline pursuing an additional claim for breach of statutory duty and negligence against a co-defendant being a major contractor providing catering services to the airline. 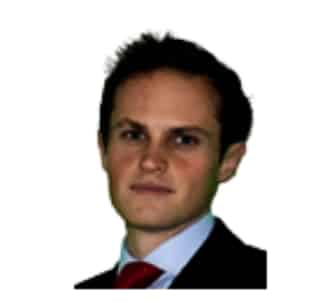