Jonathan has a broad practice covering all aspects of commercial, transport and insurance law. He is qualified to practise in England, Wales and Northern Ireland. He is also qualified as an Australian Barrister/Solicitor (presently non-practising).

Jonathan has acted for and against many shipowners, crewing agencies and insurance companies. He also acts both for and against major airlines, cruise and tour operators, UK airports, the CAA and the MCA. He also acts on behalf of shipyards, ship-owners, rig owners, crewing agencies and shipping unions and has provided a number of advices on yachting matters to the Royal Yachting Association (RYA).

He is involved in a large volume of wet and dry shipping cases including cargo claims, pilotage, collisions and groundings. International ship-building, rig-construction and repair cases are also a strong feature of his practice.

He frequently acts in inquests, generally involving aviation and maritime incidents and then acts in the civil claims which follow. 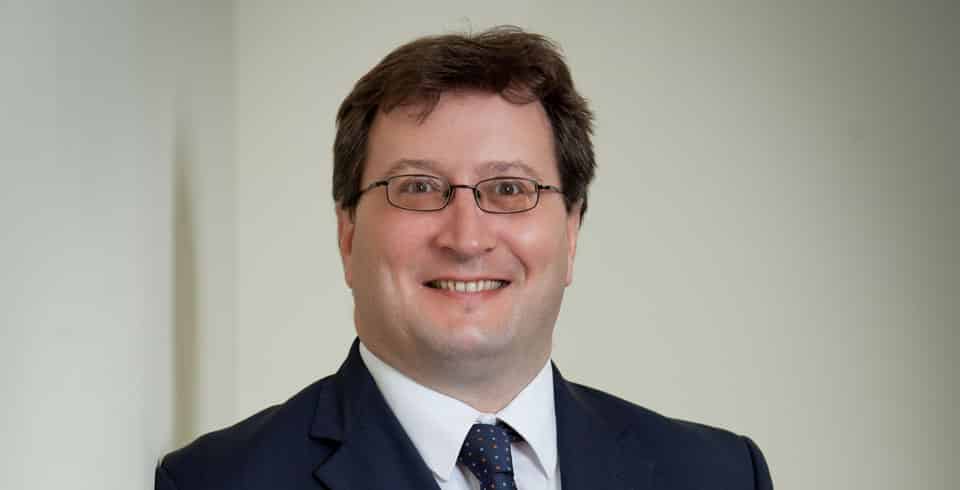