Shereena Rai is a Senior Associate in the Aviation Litigation & Regulatory team at DLA Piper in London.

Shereena is a Spanish speaker and acts on a range of Latin American matters. She is a passionate traveller and photographer.

Shereena has led international teams in defence of her cases in Cuba and Mexico this year. She has defended proceedings issued in the United States relating to a major loss in Cuba on the basis of a lack of jurisdiction and a class action in Guatemala on grounds of expiry of limitation. She has successfully defended a breach of contract and fraud claim at first instance and appeal concerning the sale of Airbus aircraft in the Commercial Court and the Court of Appeal.

She regularly advises airlines on liability in respect of passenger claims under the Montreal Convention 1999 and various European Regulations (including EC Regulation 261/2004) concerning delay, cancellation and baggage. She also attends a number of airline forums in order to advise on the latest developments on European regulatory issues. 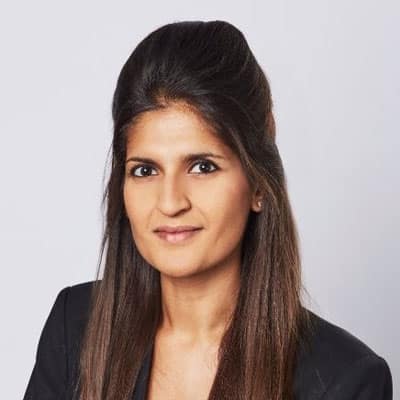