Several child drowning deaths have occurred aboard cruise ships in the past year. In one of the most recent, a four-year-old boy died in a swimming pool aboard a Norwegian Cruise Line ship off the coast of North Carolina on 3 February. His six-year-old brother was also found in the pool, resuscitated and flown to hospital. The FBI is reported to be investigating since the ship was in international waters at the time of the incident and the deceased boy was a United States citizen 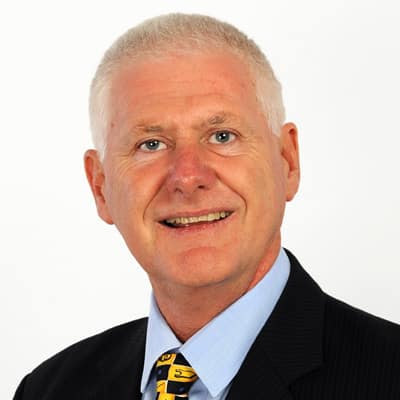 Jeff is the Managing Director of the consulting group Tourism Safety.