I was taken completely by surprise, as were all the lawyers I have talked to, at the Supreme Court’s decision on the Secret Hotels2 Ltd case. Within the industry we all know the case as Medhotels v HMRC. Medhotels is a bed bank and had a very simple business model. Its contracts, both with its hotelier suppliers and with its customers, stated quite clearly that it acted as an agent for the properties it featured. However, the manner in which it operated, in the opinion of most lawyers and previous decisions in the lower courts, mirrored exactly the modus operandi of a tour operator acting as a principal. 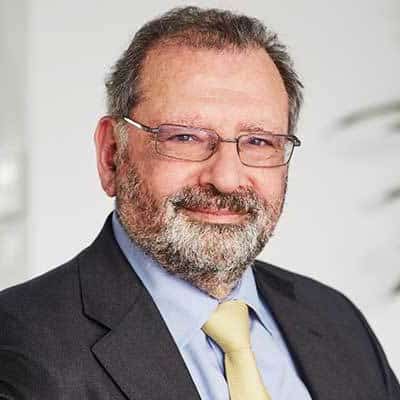 Noel Josephides is Managing Director and Founding Partner of Sunvil Holidays which was established in 1973.