A couple of weeks ago we reported two dodgy cases which went against British Airways. While they may feel rightfully aggrieved for those two erratic decisions they have less to complain about following a recent Court of Appeal decision: Lipton v BA City Flyer. 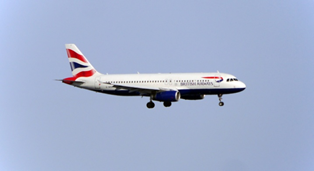 In this case the Court of Appeal emphatically decided that passengers were entitled to compensation under Regulation 261/2004 when their flight from Milan to London was delayed by over two hours due to the illness of one of the pilots. Crew illness was an inherent part of BA’s business as an air carrier, and could not be regarded as an extraordinary circumstance as they tried to make out.

This was the first case in Europe that has looked at the issue of crew sickness when assessing whether an airline has to pay compensation to inconvenienced passengers under Regulation EC 261/2004.

Also of interest in the case was the comprehensive discussion of the extent to which the Regulation remained part of UK law after Brexit. The conclusion was that, for the time being at least, it is still part of UK law and should be interpreted in the light of previous ECJ decisions unless there are good reasons to depart from them.