Home Resources Bulletins Bear with us!

It has been reported that an Alaskan Airlines plane landing at Yakutat Airport in Alaska collided with a bear and her cub on the runway. Unfortunately the bear was killed although her cub survived. The plane was damaged and passengers on a departing flight were delayed and re-booked on another flight. 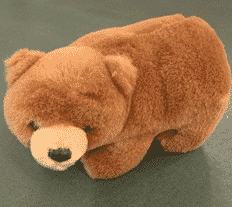 Are the passengers entitled to any compensation for this delay? Does the Montreal Convention apply? Does Regulation 261 apply? Or are passengers left to rely upon Alaska Airlines’ terms and conditions? 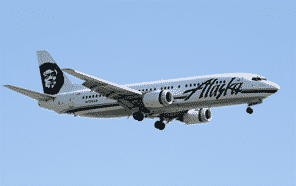 Given that the bear appeared on the runway at the last minute it is difficult to see how the airline could have done anything to prevent the collision so even if the passengers had lost out as a result it appears as though they might not get compensation under the Convention. But that is not necessarily the way to look at the Convention. Although the collision could not have been avoided the delay could possibly be avoided by rerouting. So if the airline did not take reasonable measures to reroute the passenger then compensation may be payable under the Convention.

If this was a purely domestic flight then Alaska’s terms and conditions would apply, an analysis of which is beyond this short article, but a quick glance reveals that passengers might be entitled to rerouting and various amenities . However these are subject to a variety of qualifications.

As for Regulation 261/2004, that will not be applicable because the flight was on a non-EU carrier.