In the budget in the run up to COP26, Rishi Sunak cut APD on domestic flights from £13.00 to £6.50. This will come into force in April 2023 – not quite in time to have benefited Boris Johnson who flew to the conference in a private jet. 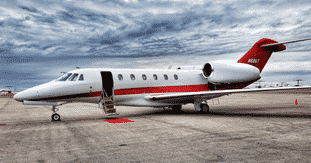 But for his second visit to COP26 Boris bowed to public opinion – he was reported to have travelled by train. If this involved cancelling an already booked flight would he be able to recoup the APD that he paid? Are airlines obliged to refund the tax if passengers don’t fly? 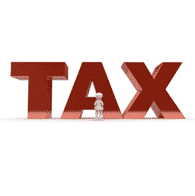 This is a problem I encountered some years ago when I had to cancel a flight because of illness. The airline ticket was non-refundable but I could claim that on my travel insurance policy. Unfortunately the policy did not cover taxes such as APD so I asked the airline to refund it – which they would do if I paid an administration fee which exceeded the amount of the APD! Given that I had cancelled the flight well in advance enabling them to re-sell the seat, and keep my money, I felt more than a little aggrieved. And to add insult to injury they would get to keep the APD as well.

Sufficiently annoyed I wrote to HMRC and asked them whether they had a policy on APD refunds and essentially their response was that it was up to the airline:

“If a passenger is unable to travel for whatever reason, No APD has to be paid by the airline to HMRC in relation to that passenger. Whether or not airlines refund the APD equivalent charge depends on the terms and conditions they attach to the sale of their tickets. This is a commercial matter for the airlines.”

“ … it is important to remember that in these circumstances, there is no liability on the airline to pay APD to HMRC. As such, no APD related offence has taken place.”

They added that they expected airlines to comply with the Office of Fair Trading’s guidance on unfair contract terms.

In other words HMRC seem content for airlines to keep the APD even though this is a tax which does not belong to the airline – but passengers could contest an airline’s terms and conditions if they felt they were unfair. And in the real world who is going to do that?

To return to Boris’s change of transport, if he is refused a refund of the APD by the private jet company it looks as though nipping next door to Number 11 to lobby the Chancellor would not have availed him. 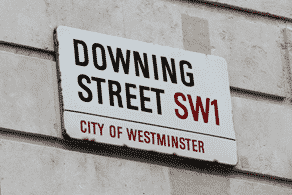 HMRC would simply refer him back to the airline and the hassle that would involve. Cancelling the flight and letting the train take the strain for his second conference appearance would almost certainly have meant forfeiting his APD.