The US Department of Transport has recently changed the rules on the kind of animals that can be carried on board a plane. Previously the definition of a ‘service animal’ was drafted sufficiently widely as to include ‘emotional support animals’ as well as service dogs. This led not only to the carriage, or attempted carriage, of such animals as miniature horses, pot bellied pigs, turkeys and peacocks, but also to fraudulent attempts by passengers to avoid the cost of paying for the carriage of pets by classifying them as emotional support animals. 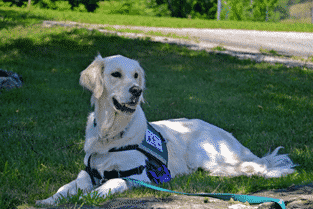 Now the DOT has tightened the definition. Their new rule: 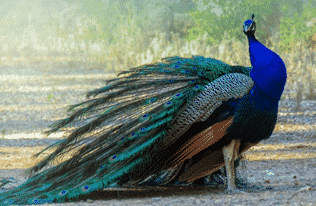 For an article examining the rules prior to this recent change see here.