Mr Percy Light booked a 15 day holiday in Cervia, Italy, for himself, his wife, Daisy Edith, and his two daughters, with Inter-Tours. They were to travel by rail to Italy via the ferry from Folkestone to Dieppe. Unfortunately the night before their departure there was a severe rainstorm and the cross channel rail and ferry services from Folkestone were diverted to Newhaven. 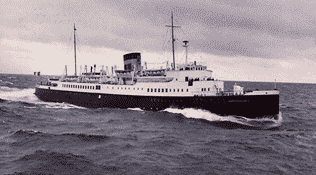 In the chaos at Newhaven Harbour, where according to the Court of Appeal they were treated ‘as little more than parcels appropriately labelled’, the Days were separated from their main party and their courier and had to travel on a different ferry.

On arrival in Dieppe there were no couriers to meet them so the Days had to make their own way to Paris. By mischance they boarded a train for the Gare du Nord instead of the Gare St Lazare. From the Gare du Nord they transferred to the Gare de Lyon from where they caught a tourist train to Cervia – arriving hungry, distressed and ‘according to Mrs Light, blistered, since they had had to sit on wooden benches’.

The Days contended that it was a term of the contract that the defendants ‘by their couriers would diligently and carefully escort the plaintiffs during the whole of the journey and that in breach of that term they had negligently caused and permitted the plaintiffs to be parted from the courier escorting them.’ 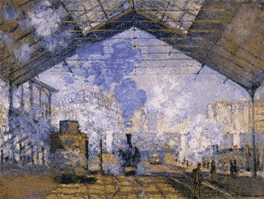 The Court of Appeal found that there had been no breach of contract. The contract contained no obligation to provide couriers. Although the defendants’ brochure did suggest that travellers would be escorted by couriers this would not have been binding upon the defendants unless it had been incorporated in the contract. [This is the case of Light Inter-Tours (CA) The Times 27 November 1959] 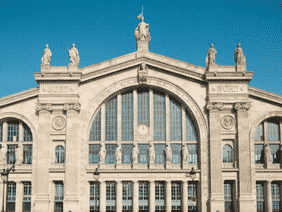