Mr. Wiseman had a return ticket on Virgin Atlantic Airways from Gatwick to Port Harcourt, Nigeria. 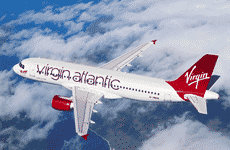 However when he checked in for the return flight he was asked for a bribe by the check-in agent and when he refused he was denied boarding on the grounds that he had a fake passport. He was ridiculed by other members of staff and accused of being a criminal. He had been accompanied to the airport by a group of friends from his church, his “entourage”. He claimed that he suffered embarrassment and loss of face because theyheard the accusations made against him. He included this embarrassment as a head of damage. 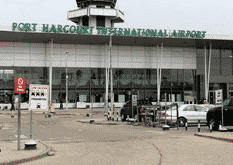 Eventually, after presenting himself regularly for check-in he was allowed to board a return flight 12 days later. In the meantime he ran up expenses for hotel accommodation, food, taxi bills and postage and telephone bills.

He made a claim for £19,999 against Virgin. This included expenses incurred by his former fiancée. She was Ms Nicole Brandt who lived in Germany. His case was that the engagement was broken off because of his enforced stay in Nigeria and that he had to reimburse certain expenses which she incurred during that period. It appears that he had agreed to meet her at Stansted Airport on his return to the UK and she had incurred expenses while waiting for him. 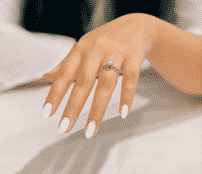 The court awarded him his expenses of £2,147.24 but denied his claim for Ms Brandt’s expenses on the ground that these were too remote. He was also denied compensation for any mental distress he suffered and for the fact that during his enforced stay in Nigeria he had been assaulted and robbed.