The claimant and her two friends booked a package holiday with Cosmos to stay at the Rosamar Hotel in Lloret de Mar for two weeks in 1986. They paid £266 each. 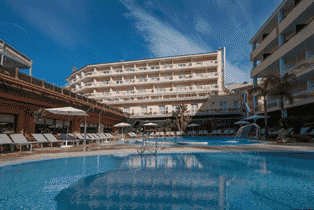 Unhappily for them it was it was alleged that they were intoxicated on their arrival in Spain and remained so throughout their holiday, with the result that they were abusive to others and disruptive in their behaviour; that they assaulted the hotel security guard; that they allowed drunken men into their room, and that they were shouting and screaming late at night heedless of the management’s warnings. In short, they were thoroughly objectionable and upset the other guests. 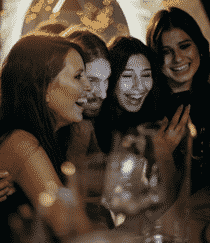 As a consequence they were instructed by a representative of the management of the hotel to leave. As accommodation was difficult to come by the girls spent the next two nights sleeping on the beach. On the third day following their expulsion from the hotel a representative of the respondent managed to get a room for them at another less pleasing resort called Malgrat, which was some 15 miles from Lloret. There they completed their holiday.

On their return they sued Cosmos for breach of contract in that Cosmos did not provide them with the accommodation they booked. The girls denied that they had been guilty of the alleged conduct.

Unfortunately the judge in the County Court made no finding as to whether the girls had been rowdy; he decided that a clause in their contract with Cosmos protected Cosmos even if the behaviour could not be proved.

If it could be established that the girls had acted in the manner alleged they would lose the case on the grounds that it would have been quite reasonable to eject them. However if their conduct not be proved the Court of Appeal decided that damages of £1,000 should be awarded.