In this case the claimant travel agency booked a cruise for a group of Jewish school children on an itinerary which included Greece and a two day stay at Haifa in Israel which would permit the group to visit Jerusalem and Galilee. 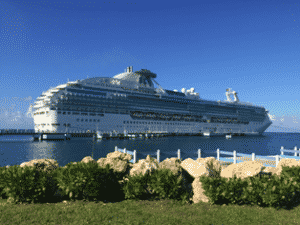 The ship they were booked on was the Atlantica. At the last minute the defendants substituted the Angelika. The Angelika was much inferior to the Atlantica. It was considerably smaller and older; it did not have the swimming pools or accommodation like the Atlantica; and crucially the itinerary only allowed an eight hour stay in Haifa, meaning that only an excursion to Tiberias was possible. 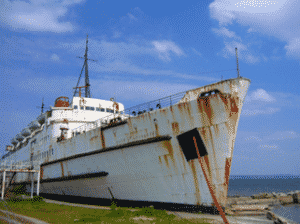 The claimants cancelled the cruise and sought damages from the defendants for their lost profit. The defendants claimed that a clause in their contract permitted them to substitute one ship for another so they were not in breach of contract.

In his judgment Lord Denning said, in his usual trenchant way:

“In my opinion a steamship company cannot rely on a clause of this kind so as to alter the substance of the transaction. For instance, they could not say: „We will change you from this fine modern ship to an old tramp‟. Nor could they say: „We are putting the sailing dates back a week”. Nor could they say: “We are taking you to the Piraeus instead of to Haifa‟”

“No matter how wide the terms of the clause, the Courts will limit it and modify it to the extent necessary to enable effect to be given to the main object and intent of the contract.”

The Court of Appeal, in the case of Anglo-Continental Holidays Ltd v Typaldos Lines (London) Ltd 2 Lloyds Rep 61, awarded the claimant the damages they were seeking.