This is the second in our series of articles on the new PTD. It examines some of the major definitions which underpin the legislation.

For an insight into how the definitions have changed as the legislation progressed you should consult one of our past articles, ‘Proposals for a New Package Travel Directive: Definitions of Traveller, Trader, Organiser and Retailer’ [2013] TLQ 201 by Espe Fuentes

The new Package Travel Directive Definitions were finally passed and published in the official journal of the European Union on 11th December 2015 and came into force on the 31st December 2015. Some of the definitions have undergone some small changes from the draft directive which we looked at in 2013.

The definition of traveller is:

“ … any person who is seeking to conclude a contract, or is entitled to travel on the basis of a contract concluded, within the scope of the Directive” (Art. 3(6)).

“2. This Directive does not apply to:

(c) packages and linked travel arrangements purchased on the basis of a general agreement for the arrangement of business travel between a trader and another natural or legal person who is acting for purposes relating to his trade, business, craft or profession.”

Therefore if the traveller is travelling on business he is protected by the legislation so long as his travel arrangements were not purchased on the basis of a ‘general agreement’. In broad terms what this means is that if a company or organisation buys travel on your behalf from a business travel agency with which they have an ongoing business arrangement then you are not protected by the PTD. Of course this does not mean that you have no protection, simply that you cannot invoke the PTD to assist you. All your other common law and statutory rights remain in place.

Article 3(7) provides a definition of trader which has been refined since the draft. The Directive defines a trader as:

‘trader’ means any natural person or any legal person, irrespective of whether privately or publicly owned, who is acting, including through any other person acting in his name or on his behalf, for purposes relating to his trade, business, craft or profession in relation to contracts covered by this Directive, whether acting in the capacity of organiser, retailer, trader facilitating a linked travel arrangement or as a travel service provider’

The importance of this definition is derived from the fact that this is the means by which liability under the Directive is imposed – whether explicitly as in Art. 21 which deals with booking errors by ‘traders’, or by imposing liability on ‘organisers’ or ‘retailers’ which are both defined in terms of being ‘traders’.

The definition of organiser is found in Article 3(8):

This definition would of course cover traditional tour operators, but as we have seen in the last article ([2016] TLQ 4) on the definition of a package it would also cover anyone else putting a package together, in particular many high street travel agents and OTAs.

As indicated above an organiser must be a ‘trader’, essentially someone putting the package together in the course of a business. It should be noted that ‘not-for-profit’ arrangements are excluded from the scope of the Directive. This is explained in para. 19 of the Preamble:

‘ … packages or linked travel arrangements offered or facilitated occasionally and on a not-for-profit basis and only to a limited group of travellers, should be excluded from the scope of this Directive. The latter may for example include trips organised not more than a few times a year by charities, sports clubs or schools for their members, without being offered to the general public.’

“2. This Directive does not apply to:

(b) packages offered, and linked travel arrangements facilitated, occasionally and on a not-for-profit basis and only to a limited group of travellers;”

The latter part of the definition is designed to catch ‘click throughs’. If a trader transmits a traveller’s name, payment details and e-mail address to another trader or traders and a contract with the latter trader or traders is concluded at the latest 24 hours after the confirmation of the booking of the first travel service then the former trader is an ‘organiser’.

Article 3(9) provides the definition of retailer:

‘retailer’ means a trader other than the organiser who sells or offers for sale packages combined by an organiser;

As with the original Directive the distinction between ‘organiser’ and ‘retailer’ is the different levels of liability imposed upon them. So for instance Art. 13 imposes liability on ‘organisers’, not ‘retailers’ for the proper performance of a package. Significantly however the same provision provides an invitation to Member States to impose liability for the proper performance of the package:

“Member States may maintain or introduce in their national law provisions under which the retailer is also responsible for the performance of the package.”

It remains to be seen whether the UK Government will accept this invitation.

Luci McAleese is a lawyer with the Consumers’ Association. 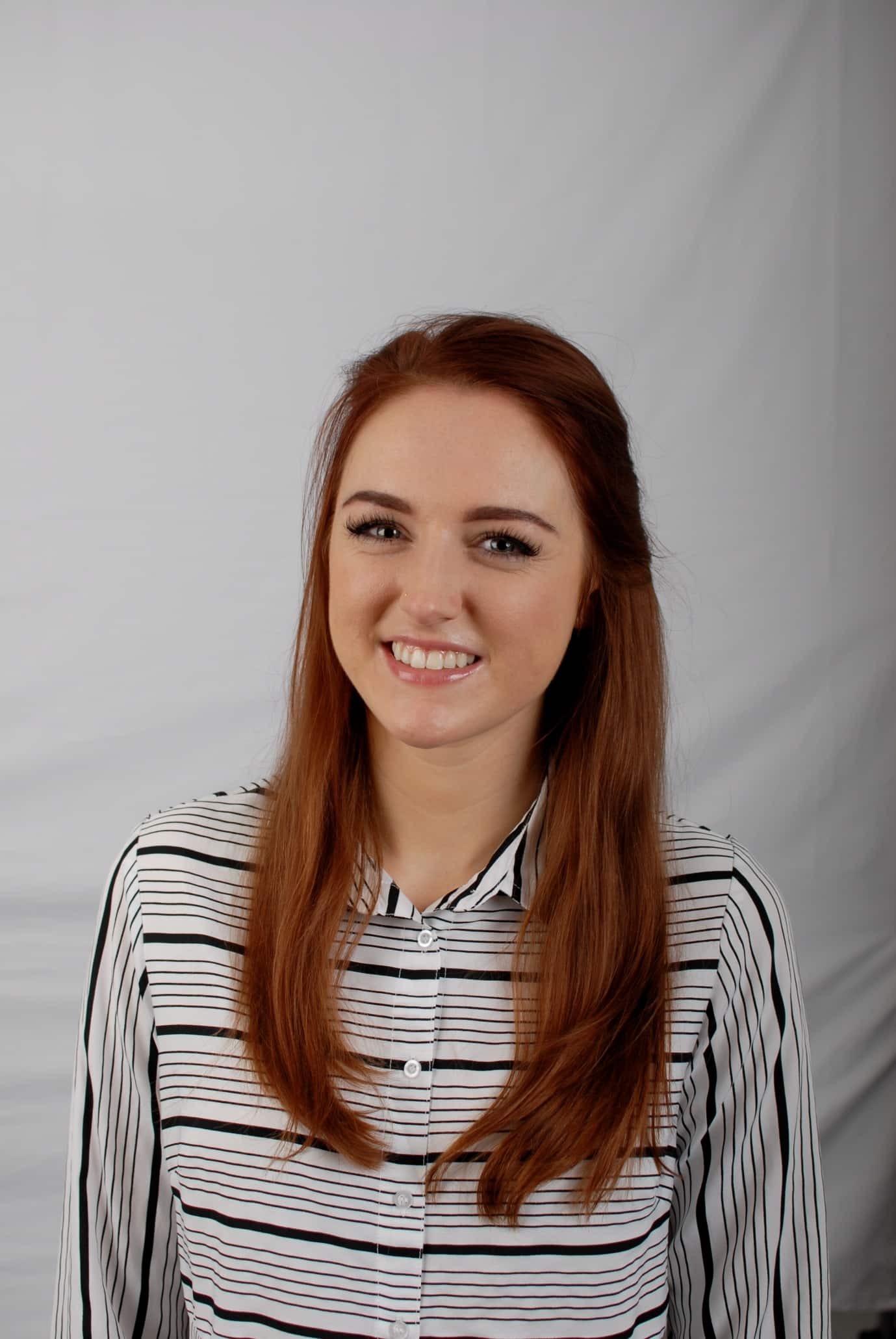 Luci McAleese is a paralegal with over a year's experience advising on travel law issues.