Home Resources TLQ Online Is an airline liable when one passenger drops a bag on another?

Is an airline liable when one passenger drops a bag on another?

It is a common scenario on today’s ever more packed flights — dozens of passengers are boarding a commercial flight with large roller bags, hunting for overhead bin space and lifting their bags over the heads of the passengers already seated.

But when the bag doesn’t make it into the bin and instead hits the passenger below, is the carrier liable? When the journey is regulated by the 1999 Montreal Convention, the US District Court for the Southern District of New York (SDNY) says “yes.”

In Lee v. Air Canada, 228 F. Supp. 3d 302 (SDNY Jan. 10, 2017), Lee, a passenger sitting in her assigned aisle seat, was struck in the head by a bag a fellow passenger was attempting to load in an overhead bin above her. The passenger who dropped the bag had passed by Lee to his own row, then back tracked against the flow of boarding passengers after finding no spaces in the bins near his seat. In lifting the bag to the bin, the dropping passenger claimed he was ‘bumped’ or ‘struck’ by another passenger passing in the aisle, ‘lost his balance’ and dropped the bag. Lee was struck on the head and hand and opted to deplane to seek medical assistance.

Because the flight Lee was aboard was bound from New York to Toronto, the incident had occurred “on board an aircraft in international carriage” and was therefore subject to the Montreal Convention. That treaty holds air carriers strictly liable for injuries to passengers for the first 100,000 Special Drawing Rights, adjusted for inflation from 1999, in proven damages to a passenger. Article 17 of the Convention provides that:

“The carrier is liable for damage sustained in case of death or bodily injury of a passenger upon condition only that the accident which caused the death or injury took place on board the aircraft or in the course of any of the operations of embarking or disembarking.”

Article 21 of the Convention permits an injured passenger to recover damages above the Article 17 cap unless the air carrier can prove that the injury was not due to the negligence or other wrongful act or omission of the carrier or its servants or agents.”

To apply Article 17, the Lee court examined whether Lee’s injuries were caused by an ‘accident’, as that term is used in the Convention. The court noted the United States Supreme Court’s decision in Air France v. Saks, 470 US 392, 405 (1985), where the Supreme Court held that an accident arises “only if a passenger’s injury is caused by an unexpected or unusual event or happening that is external to the passenger.” The Supreme Court explained that “[a]ny injury is the product of a chain of causes, and we require only that the passenger be able to prove that some link in the chain was an unusual or unexpected event external to the passenger.”

In its defence, Air Canada did not contest that Lee’s injury was caused by an ‘unexpected or unusual’ event, but asserted that the Court should require a causal connection between its actions and Lee’s injury before finding liability under Article 17. The Lee court acknowledged that district courts applying Saks have added gloss to the Convention to avoid holding carriers liable “where there was no clear causal connection between the acts or omissions of the air carrier or its crew and the injury causing event.” One line of cases, represented by Curley v. Am. Airlines, Inc., 846 F. Supp. 280 (SDNY 1994), have required the ‘accident’ to arise ‘from risks peculiar to or characteristic of air travel.’ A second line of cases, represented by Fulop v. Malev Hungarian Airlines, 175 F. Supp. 2d 651 (SDNY 2001), have required the ‘accident’ to “bear some relation to the operation of the aircraft.”

The Lee court declined to limit the Convention with the ‘gloss’ applied by other courts, noting that the Second Circuit has repeatedly had the opportunity to narrow theSaks test and had declined to do so. The Lee court noted that even if such a requirement was imposed, it could be satisfied where injury from falling bags are a foreseeable hazard of seating passengers in aisle seats during boarding and the airline admitted it had crew stationed throughout the cabin to assist in the boarding and loading process. The court stated that:

“Air Canada was certainly in a better position than Lee to detect and control any risk of bags falling on her from overhead compartments: the airline’s own policies and procedures required the crew to supervise the boarding process for safety. Irrespective of whether it was necessary or reasonable to do so under the circumstances, the crew could have minimized the risk of Mezhibovski dropping his bag onto Lee by taking actions such as warning passengers to take care when passing one another in the aisle and in placing their bags overhead. Put another way, the crew did have a ‘practical ability to influence’ the circumstances which brought about the injury causing event.”

Hans Huggler is an attorney with Lane Powell. He can be contacted at hugglerh@lanepowell.com 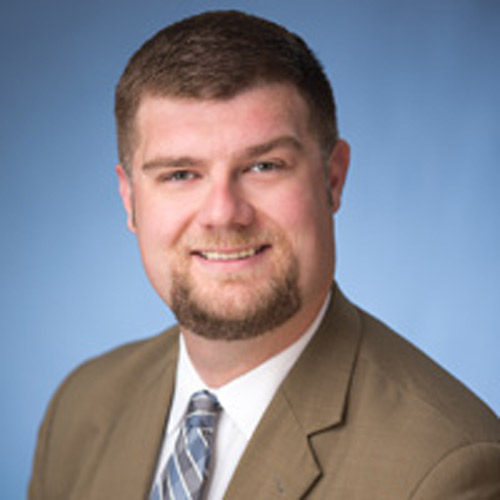