On 12 September 2018, the European Court of Justice (CJEU) in the case of Harms v Vueling Airlines (Case C-601/17) ruled that when an airline compensates passengers for their cancelled air tickets, under certain circumstances, they are also obliged to pay back the commission fee paid to an intermediary/third party agent.

The ruling followed a request put forward by a local German court (Amtsgericht Hamburg) on 18 October 2017. The question referred to the CJEU was, in essence, whether the concept of “reimbursement of the full cost of the ticket at the price at which it was purchased” pursuant to Article 8(1) of Regulation 261/2004 (the “Regulation”), should be interpreted as:

in cases where an intermediary/third party agent is involved in the booking and receives a commission without disclosing this to the airline carrier.

The ruling was a consequence of the case between the Spanish airline Vueling and a German family. The family bought tickets online costing EUR 1,108 from a travel agency called Opodo. The flight, which was to be operated by Vueling, was cancelled and the family asked Vueling to reimburse the cost of the tickets in line with Article 8 of the Regulation.

Vueling did not dispute the claim. However, they were only willing to repay the family the amount it received for the tickets. This was EUR 1,031 exclusive of the EUR 77 agent fee Opodo took as commission for making the booking.

The Court, ruling in favour of the family, concluded that the wording of Article 8(1)(a) establishes a direct link between the concept of ‘ticket’ and the expression ‘price at which it was bought’. They noted it is possible for the passengers to buy a ticket either directly from the air carrier or through an intermediary/third party agent receiving commission fees. In this regard, the CJEU concluded that in light of the overriding objectives of the Regulation (which are not only to ensure a high level of protection for passengers but also to strike a balance between the interests of passengers and those of air carriers):

[…] “it must be considered that, while a commission collected by an intermediary from a passenger when a ticket was bought must, in principle, be regarded as a component of the price to be reimbursed to that passenger in the event of cancellation of the corresponding flight, its inclusion must nevertheless be subject to certain limits, in view of the interests of the air carriers which it affects. In that regard, Article 2(f) of Regulation No 261/2004 defines a ‘ticket’ as a document […] issued or authorised by an air carrier or an agent authorised by such an air carrier. It follows from that definition that the various elements of such a ticket, including its price, must, if that ticket is not issued by the air carrier itself, in any event be authorised by it, and therefore cannot be set without its knowledge.”

On this basis, the CJEU concluded that Article 8(1)(a) must be interpreted as meaning that the price of the ticket to be taken into consideration (for the purposes of determining the reimbursement) includes commissions collected by an intermediary, unless that commission was set without the knowledge of the air carrier.

Impact of the Ruling

The ruling means that airlines are at risk of having to reimburse their passengers a greater amount than the net revenue received from the passengers in question. However, where an airline chooses to engage an agent on commission then the price paid to the agent is part of the airline’s cost of distribution. An airline that carries out all its own sales – e.g., through its own website alone – does not retain an element to account for its cost of marketing. Where unknown to the airline, an agent is able to add commission on top of the airline’s sale price, the airline is protected under the terms of this judgment. That situation may raise issues of transparency in an agent’s selling price. 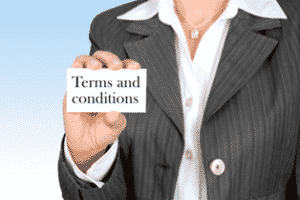 The decision is, however, likely to focus attention on the terms of an agency agreement: an airline which is exposed to reimbursing a sum larger than its net receipt may ask the agent to reimburse the commission. This is unlikely to be an attractive position for an agent when the obligation to reimburse arises from matters which, even if not wholly within the control of the airline, may well be wholly outside the control of the agent.

Simon Phippard is Of Counsel at Bird & Bird LLP
He can be contacted at simon.phippard@twobirds.com 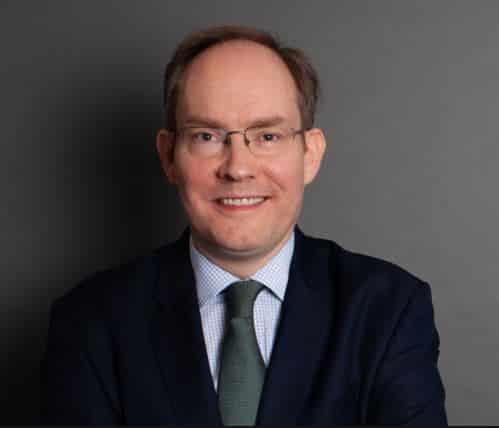 Simon is Of Counsel in the Aviation & Aerospace practice of Bird and Bird in London. He brings more than 25 years' commercial and litigation experience to a diverse array of aerospace issues.