Averting disaster with choice of law and jurisdiction clauses

At 2.11pm on 9th December 2019 Whakaari, an active volcano island off the New Zealand coast, explosively erupted launching a plume of molten rock and ash 3.7km into the air. Of the 47 people on the island at the time of the eruption, 22 were killed by falling ash and rock and the remaining 25 were injured; the majority needing intensive care for severe burns. 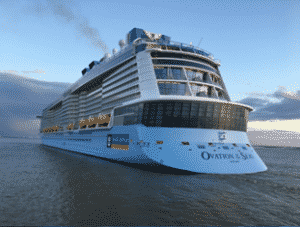 All but nine of those on the island were passengers on a shore excursion from the cruise ship MV Ovation of the Seas, which was five days into a 12 day cruise around New Zealand. Among them were three members of the Browitt family, from Melbourne: Paul and his daughters, Krystal and Stephanie. All three suffered horrific injuries. Krystal died from her injuries the same day. Paul died from his injuries in hospital, a month later. Stephanie survived but suffered third-degree burns to 70% of her body and remained in hospital for six months. She subsequently underwent more than 20 surgeries, including the amputation of her fingers. Maria, Stephanie and Krystal’s mother, Paul’s wife, had remained on board the cruise liner while her family went on the excursion. She suffered severe psychiatric injury as a result of what happened and is now Stephanie’s full time carer.

The corporate structure of Royal Caribbean

In December 2020, Maria and Stephanie Browitt issued a claim against Royal Caribbean (on their own behalf and on behalf of Paul and Krystal’s estate) in Miami in respect of their injuries and losses. In essence, the Browitt family contended that Royal Caribbean knew or ought to have known that background activity at Whakaari had recently increased and that a volcanic eruption was imminent, and failed in their duty to warn them. 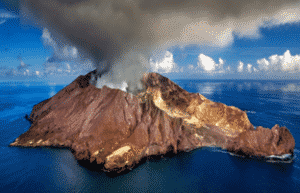 In response, Royal Caribbean Cruises and RCL Cruises issued an anti-suit injunction in the Federal Courts of Australia against the Browitt family. The companies sought to rely on a Choice of Law clause contained within the contract of carriage, which, they argued, gave the Courts of New South Wales exclusive jurisdiction over the Browitt family’s claims. The clause was as follows:

We both agree that any dispute or claim will be dealt with by a court located in New South Wales, Australia to the exclusion of the courts of any other state, territory or country.

In a ruling on 18th June, the Honourable Justice Stewart rejected the claim for an injunction, holding that Royal Caribbean Cruises was not a party to the contract of carriage which contained the clause and that the clause was not wide enough to encompass a claim against it.

It followed that the Browitt family were not constrained to bring their claims against Royal Caribbean in the Courts of New South Wales or pursuant to Australian law.

Readers might wonder why a family domiciled in Melbourne would wish to bring a claim in Florida pursuant to US law and why a company headquartered in Florida would wish to defend the claim in New South Wales pursuant to Australian law. The answer lies in the sharp differences between the compensation regimes in the two jurisdictions. Under Australian law, the Civil Liability Act 2002 caps damages for non-economic loss (such as pain and suffering) and does not permit awards for exemplary, punitive or aggravated damages. Crucially, Australian law does not recognise a duty to warn of an obvious risk – and what constitutes an ‘obvious’ risk includes events which have a low probability of occurring.

The decision is a timely reminder of the need for careful drafting of Choice of Law/Jurisdiction clauses. Where multiple companies within the same corporate structure provide distinct services to tourists, care is needed to ensure that each company gains equal protection under the clause.

Tom Collins is a barrister at 1 Chancery Lane, London

He can be contacted at TCollins@1chancerylane.com

For another article on this issue please click here. 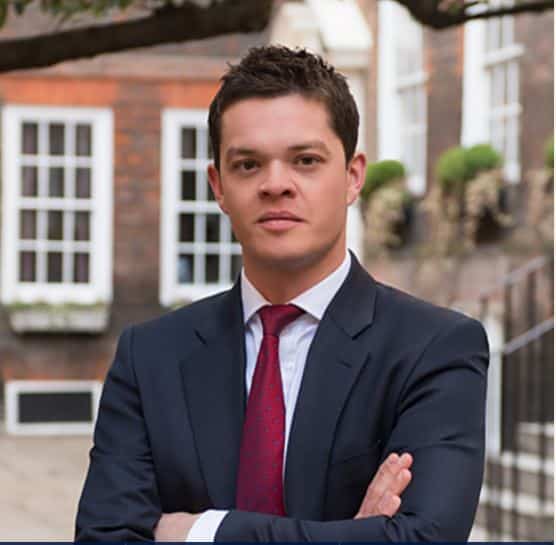