Bodily injury under the Montreal Convention

What is the threshold level for an in-flight injury claim against an airline under Article 17(1) of the Montreal Convention? Is feeling sick with stomach cramps, nausea or diarrhoea enough for a compensation claim? Or is more needed? The decision in Grueff v Virgin Australia Airlines Pty Ltd [2021] FCA 501 (12 May 2021) Federal Court of Australia (Griffiths J) sheds light on this issue. 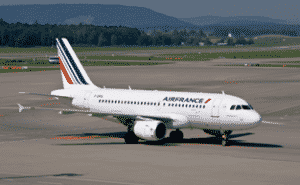 Liability is “no-fault” because proof the accident took place on board an aircraft, and not also proof that the airline was negligent, is all that is required.

The Montreal Convention is given the force of law in Australia pursuant to s 9B of the Civil Aviation (Carriers’ Liability) Act 1959 (Cth).

Towards the end of Virgin Australia Airlines flight VA34 from Denpasar (Bali) to Sydney (Australia) on 30-31 May 2019, Virgin Cabin Crew served a small cup of water to passengers from a plastic bottle. 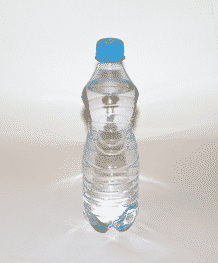 Conclusion: Virgin admitted that this was an “accident” on board the aircraft under Article 17(1) of the Montreal Convention.

Mr Grueff and Ms Saltmarshe both claimed they suffered these health conditions as a result of the accident:

The Court found that none of the health conditions met the threshold level to be “bodily injury” under Article 17(1) of the Montreal Convention:

“[the health conditions] may possibly be described as manifestations or symptoms of some underlying condition, [but] the evidence leaves unclear whether any underlying condition is an injury at all, whether bodily or not. In addition, many … such conditions are analogous to a person having a cold which, as Lord Hobhouse pointed out, would not normally be described as having an injury.” [at 43]

The reference to Lord Hobhouse of Woodborough was to his speech in the decision of the House of Lords in Morris v KLM Royal Dutch Airlines [2002] UKHL 7. These excerpts were quoted by the Court:

“The word injury … is not a mere transitory discomfort or inconvenience … One would not normally describe a person who caught a cold as having suffered an injury but, on the other hand, one would certainly describe someone who contracted a serious disease or condition, say AIDS or hepatitis, as the result of the deliberate or negligent act of another as having suffered an injury.” [at 141]

“The word bodily means pertaining to the body. … The mechanisms by which they can be injured vary. An ingested poison might injure the stomach or liver. A lack of oxygen will injure the brain by causing the death of brain cells. An injury to the heart may be caused by a blow or by a traumatic experience or over exertion. In every case there is a cause, external to the organ in question … [if it] is properly described as an injury, it is a bodily injury.” [at 142]

The claims by Mr Grueff and Ms Saltmarshe were dismissed with costs because on the evidence, their health conditions did not amount to bodily injury

The balance of the judgment consists of observations which were not essential to the decision (‘obiter’) but are useful as guides. They are:

“There is no medical evidence which establishes any link between the applicants ingesting the water and the health conditions which they subsequently experienced.”

Under what law are damages to be assessed?

The Montreal Convention (formerly the Warsaw Convention) imposes liability but does not identify the law to apply to the assessment of damages.

In El Al Israel Airlines Ltd v Tsu Yuan Tseng 525 US 155 (1999), Justice Ginsberg, who delivered the opinion of the US Supreme Court, said:

“… the Court in Zicherman determined that Warsaw drafters intended to resolve whether there is liability, but to leave to domestic law (the local law identified by the forum under its choice-of-law rules or approaches) determination of the compensatory damages available to the suitor.” [at 170]

The High Court of Australia in Povey v Qantas Airways Ltd [2005] HCA 33; 223 CLR 189, endorsed that view, to give comity – “international treaties should be interpreted uniformly by contracting states” [at 25].

The Court in Grueff applied s 80 of the Judiciary Act 1903 (Cth) under the choice of law rule. It enabled the damages to be assessed under the Civil Liability Act 2002 (NSW) because “the statute law of the Commonwealth is “insufficient” with respect to the heads and assessment of damages with respect to “bodily injury” under Art 17(1)”.

The Court found that the Civil Liability Act 2002 (NSW) is not “inconsistent” with the Montreal Convention, because it has not does not create “civil liability”, it merely goes to the heads of assessment of damages.

Also, the Civil Liability Act 2002 (NSW) applies to “no-fault” personal injury claims under the Montreal Convention because it is not limited to fault-based claims. Section 5A states:

“This Part [Part 1 Civil Liability in Negligence] applies to any claim for damages for harm resulting from negligence, regardless of whether the claim is brought in tort, in contract, under statute or otherwise.”

The Court also found s 79 of the Judiciary Act 1903 (Cth) operated to “fill the gap” as to “how a court exercising federal jurisdiction is to hear and determine a matter”.

The Court concluded that Part 2 of the Civil Liability Act 2002 (NSW) [Personal Injury Damages] was “picked up” as surrogate federal law in exercise of federal jurisdiction in NSW under Part 1A of the Civil Aviation (Carriers’ Liability) Act 1959 (Cth) [Carriage to which the Montreal Convention applies].

Under s 16 of the Civil Liability Act 2002 (NSW) a person cannot recover damages for non-economic loss (general damages) for personal injury unless the amount “is at least 15% of a most extreme case”.

The Court said that had liability been established, the amount of $25,000 claimed for non-economic loss would have been below the threshold level of 15% and not recoverable.

Economic loss is recoverable, but the amount for loss of earnings was not specified in this case. Similarly for medical and pharmaceutical expenses.

Without medical evidence to demonstrate that the injury is ongoing and injures an organ in the body, as opposed to a transitory discomfort, a claim for damages under Art 17(1) of the Montreal Convention is doomed to fail because it is not bodily injury.

Using this reasoning, a passenger who catches a common cold on a flight does not suffer an injury. But if they catch Covid-19 on board an aircraft, the airline would be liable because it is a serious disease and is likely to cause bodily injury. This conclusion demonstrates why airlines need to carefully screen passengers before boarding, as well as taking precautions on board to prevent infection.

He can be contacted at: ajc@businesslawyer.com.au 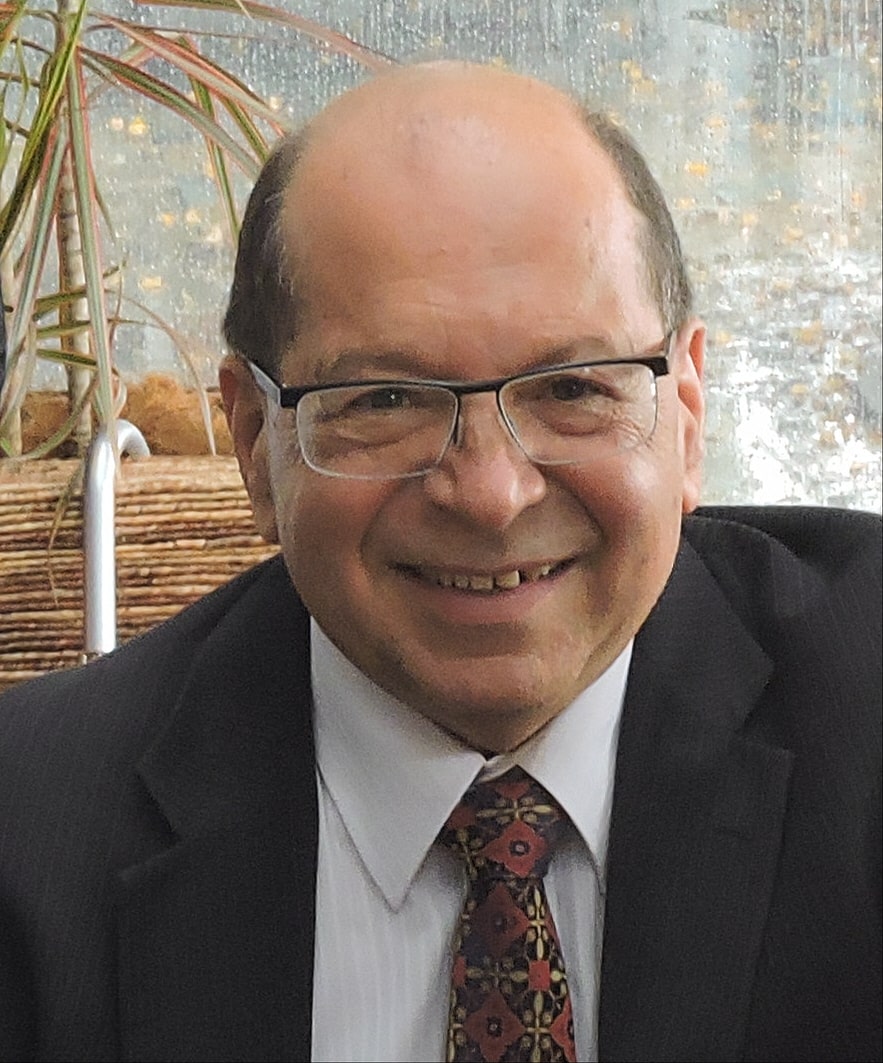