At what point do a Claimant’s own actions become so remote or unforeseeable that a Defendant, which is in breach of duty, is not liable for the injuries the Claimant suffers?

Mr Clay, along with his wife, his children and his parents, went on a package holiday to Tenerife, booking the holiday with the Defendant company. One evening, when the children were in bed, the Claimant joined his wife and parents on the balcony to his room for a drink. After using the bathroom, the Claimant accidentally closed the sliding door to balcony and locked himself, his wife and parents on the balcony. After trying to attract assistance, the Claimant decided to climb over the balcony to the next room. The balconies were 1.2m apart, but underneath each balcony there was a ledge, and the gap between the ledges was 0.8m. The Claimant climbed from the balcony onto the ledge and, as he stood on it, the ledge gave way, causing the Claimant to fall to the ground, suffering serious injuries.

The judge at first instance, HHJ Seys Llewellyn in Cardiff County Court, found that the lock on the sliding door was defective and in breach of local safety standards (but the ledge, which was ornamental and not intended to weight-bear, was not). Regulation 15(1) of the Package Travel, Package Holidays and Package Tours Regulations 1992, states that “the [tour operator] is liable to the consumer for the proper performance of the obligations under the contract, irrespective of whether such obligations are to be performed by that other party or by other suppliers of services”; as such, the Defendant was liable.

However, the Judge went on to consider regulation 15(2)(c) which would remove liability in circumstances where in particular:

(c) such failures are due to:

i) unusual and unforeseeable circumstances beyond the control of the party by whom this exception is pleaded, the consequences of which could not have been avoided even if all due care had been exercised; or
ii) an event which the other party to the contract or the supplier of services, even with all due care, could not foresee or forestall.

The Claimant’s claim was dismissed at first instance, the Judge concluding that the hotel’s breach of duty had not caused the Claimant to fall from the ledge, this was as a result of his voluntary action which fell into paragraph 15(2)(c) (ii) above.

His reasoning was that the defect in the lock did not place the Claimant or his wife and parents in direct danger, albeit it was disquieting for them to be locked out and for no-one to respond to their shouts for help. The accident was caused by his decision to step onto the ledge, and the risk of injury if it was not safe for him to do this was obvious. The Claimant’s action was “so new and independent an act … that it could not be said that the locking out was a sufficiently proximate cause of the accident, as opposed to being part of the history and background to it.”

The Claimant’s appeal to the Court of Appeal saw the Court consider two questions. First, did the judge misdirect himself on the test of remoteness or foreseeability, and second was the judge wrong in finding that the defect in the lock was not causative of the accident.

In relation to the question of the test of remoteness, the Court of Appeal noted that the judge found that attempting to stand on the ornamental ledge was “such a foolhardy act in the eyes of any reasonable hotelier that it was beyond sensible contemplation, or beyond contemplation as a risk which required warning”. In addition he held as fact, that there was no danger or threat to the Claimant and his family, and as such the Claimant’s actions were highly unreasonable the decision he reached on remoteness and foreseeability was upheld.

On the second question, of whether the defect was not causative of the accident, the judge balanced the degree of inconvenience to the Claimant and his family against the risks taken to do something about it, and the Claimant’s voluntary decision to step onto a ledge. The family did not know whether it was safe to stand on the ledge, and choosing to step onto it without knowing whether it was safe to do so was obviously foolhardy and highly dangerous. The Claimant’s voluntary actions eclipsed the Defendant’s breach of duty and the judge’s finding that the Claimant’s actions were a novus actus interveniens was justified.

Following the recent implementation of the Pre-action Protocol for the Resolution of Package Travel Claims and the introduction of fixed fees in lower value package holiday claims, it is important for the questions of remoteness, foreseeability and causation to be borne in mind when considering whether a supplier’s breach of duty has caused the injuries for which a claim is pursued.

Jasminka O’Hora is a partner with DAC Beachcroft. She can be contacted at johora@dacbeachcroft.com 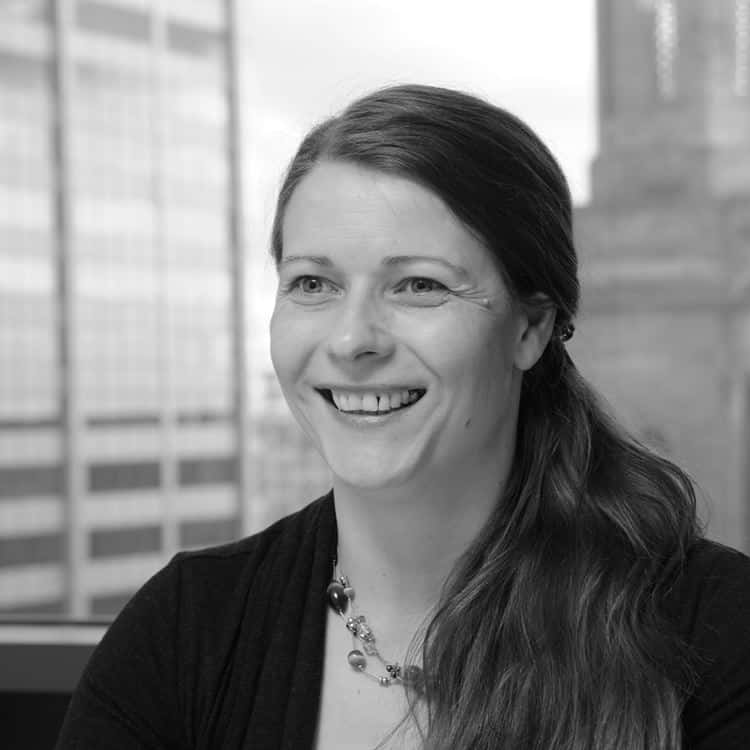 Jasminka O'Hora is a partner with DAC Beachcroft in Birmingham, leading the cross-border motor team.