As we approach three and a half years since the coming into force of the Package Travel and Linked Travel Arrangements Regulations 2018 (“PTRs 2018”), courts are likely to see a number of personal injury cases approaching limitation from holidays booked in the period shortly after 1st July 2018. Much like any post-liminal epoch following transition to a new legal order (not mentioning any names), cases with factual premises falling in this period will present a certain set of challenges to litigators.

One such will be that, despite the snailscreep by which the legislation was formed – first the years that went into the EU Package Travel Directive 2015 and then the years which followed in its implementation in the UK – the documentation provided by the actors in these dramas will inevitably have failed to keep pace. To take an example, consider a holiday booked in August 2018 through a travel agent which by its Terms and Conditions calls itself a ‘flight-plus’, and where the agent issues an ATOL certificate for ‘flight-plus’ protection. How is such a holiday now protected by the new PTRs?

As a starting point, the travel agent will have got it wrong. Here follows a brief history. Defined in the Flighthol, a ‘flight-plus’ holiday was one where (most commonly) a consumer booked flights and within a 24-hour period requested accommodation to be booked by the same organiser under or in connection with the contract for the flights. Because these were not sold or offered for sale at an inclusive price, and involved contracting individually with the separate providers, they did not constitute a ‘package’ within the meaning of the Package Travel (etc.) Regulations 1992, but nevertheless certain consumer protections for the new category were added to the statute book.

The explanatory note to the 2012 Regulations gave the policy rationale for the creation of these rules as:

“Recently there have been changes in the way that holidays are sold, particularly on the internet, where it is becoming increasingly popular for agents to sell, or individuals to create for themselves, what are sometimes called ‘dynamic packages’. These are holidays consisting of individual components (such as flights and accommodation) which are available for purchase separately, but are bought together. Such holidays do not currently fit in with the definition of a ‘package’, and so do not require ATOL protection.”

‘Flight-plus’ holidays did not at that stage form any part of the EU regime governing package travel and were purely a domestic construct. However, by the passing of the 2015 Directive, the definition of a ‘package’ in EU law was significantly broadened, and in 2018 the UK accordingly changed the domestic regime for holidays booked after 1st July 2018. The UK implemented the Directive by way of the PTRs 2018, and made corresponding amendments to the ATOL regime by way of the Civil Aviation (ATOL) (Amendment) Regulations 2018. By this instrument, ‘flight-plus’ holidays ceased to exist as a separate category of holiday and all references to ‘flight-plus’ were removed from the 2012 Regulations by way of amendment. The explanatory note to the 2018 ATOL Regulations explains:

“The changes broaden the scope of traditional flight-inclusive package protection to cover modern methods of buying ‘package holidays’ by aligning with the wider definition of ‘package’ used in the 2015 Directive. […]. The separate Flight-Plus category is removed as the types of bookings it was set up to protect will now be regulated as packages or as linked travel arrangements under the PTRs [2018]” (emphasis added).

This is because in the PTRs 2018, the definition of ‘package’ was altered to overlap significantly with (if not envelop entirely) the flight-plus category, including situations where, even though separate contracts with different service providers are entered into:

The PTRs 2018 also introduced the concept of a ‘linked travel arrangement’. Such occurs where at least two different types of travel service are purchased for the purpose of the same trip or holiday, but via the conclusion of separate contracts (and importantly separate payments) with the individual service providers, and where a trader only facilitates the consumer’s relationship with the other contractors.

It follows from those new definitions that the overwhelming majority of holidays which prior to July 2018 would have been called ‘flight-plus’ will now be considered to be a ‘package’. This is the legal position notwithstanding any antiques in the booking documentation referring to the old category of holiday which, like the proverbial parrot, ceased to be on 1st July 2018. Importantly, in these circumstances, Regulation 15 of the PTRs 2018, which attaches liability to the organiser for failures of service providers under the holiday contract, would bite.

As ever, there is no substitute for analysing the booking process and documentation carefully, and consumers should (regrettably) not just take the traders’ documents at their word.

Tom Yarrow is a Barrister with 1 Chancery Lane
He can be contacted at: tyarrow@1chancerylane.com 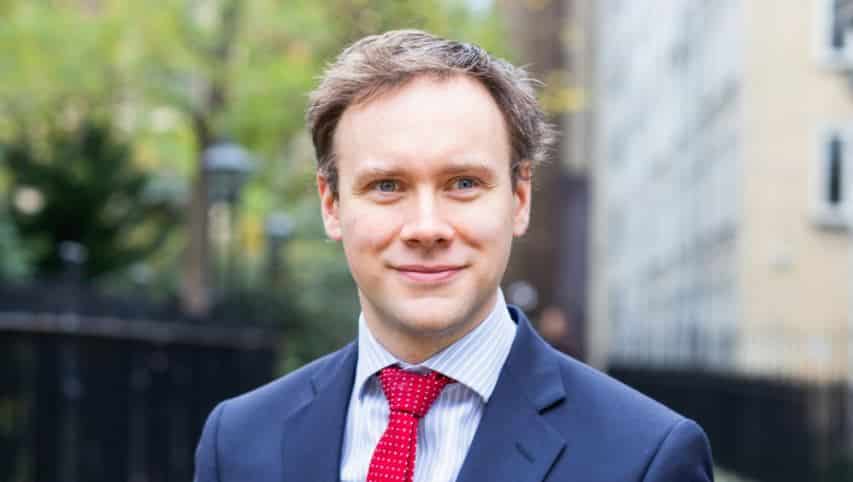