Dubbed variously ‘the new PPI’ or ‘the new whiplash’, gastric illness claims have been increasing exponentially in the last 12 months.

Seen by many as a sign of consumer empowerment and a way to make tour operators more accountable for the quality of holidays they sell, to others the rise is attributable to unscrupulous claims management companies and fraudulent or exaggerating claimants. Recent months have seen the MOJ open a consultation on gastric illness claims, the police warn of the risk of prosecution for bringing false claims and defendants pursue cost awards on the grounds of fundamental dishonesty.

In fact the battle over gastric illness claims has been quietly raging in the courts for several years and two recent Court of Appeal cases illustrate different corners of the debate. In Swift & ors v Fred Olsen Cruise Lines [2016] EWCA Civ 785 it was established that the illness was caused by norovirus, a highly contagious virus which has long been a bète noire of cruise operators. An Athens Convention claim, the issue at first instance was whether the claimants had contracted norovirus due to the fault or neglect of the defendants, its servants or agents. In practical terms the question was whether reasonable steps had been taken to implement the Fred Olsen ‘Norovirus Outbreak and Control Plan’.

The Court of Appeal upheld the first instance decision in favour of the claimants. Whilst Fred Olsen CL could not have guaranteed that passengers would not contract norovirus nor could they guarantee that all surfaces on board ship would be clean at all times, it was at fault because of material failures to implement its own plan. That failure had caused or materially contributed to the spread of norovirus on board ship and to the claimants’ illnesses.

The case is relevant beyond the confines of the Athens Convention for the emphasis which was placed on the need for evidence of implementation of any policies and procedures. Fred Olsen CL relied upon 25 files of records documenting the adherence to the plan but there was no evidence from any witness who had in fact carried out the documented work. The claimants gave evidence of failings and the minutes of ‘outbreak meetings’ documented instances of failings which the judge accepted was evidence of wider systemic failings not isolated instances.

In the hotel package travel context, the leading decision in gastric illness is now the Court of Appeal judgment in Wood v TUI Travel Plc [2017] EWCA Civ 11. In that case the claimants alleged that they had fallen ill whilst on an all-inclusive package holiday supplied by the defendant tour operator. The claim was advanced, both on the basis of an alleged breach of Regulation 15 of the Package Travel Regulations, which required the supplier to exercise reasonable care according to local standards in providing meals at the hotel, and also on the basis of an alleged breach of section 4 of the Supply of Goods and Services Act 1982, under which the tour operator was liable if the meals supplied were not fit for human consumption or not of satisfactory quality, even if all reasonable efforts had been made to maintain good food hygiene standards at the hotel.

At first instance, the judge concluded that there was insufficient evidence to prove that the hotel had been negligent in providing contaminated food. This ruling was not appealed. However, the judge rejected the defendant’s argument that the package holiday contract was a contract for services, which had only to be supplied with reasonable skill and care, and that it could not also at the same time be a contract for the supply of goods (in this case, specifically food), which was subject to the higher standard imposed by section 4 of the 1982 Act.

The defendant appealed against this construction of the package travel contract, but the Court of Appeal unhesitatingly concluded that a contract could be both a contract for the supply of goods and a contract for services and that this was the case with package holiday contracts. The defendant also raised a subtle argument, based on the recent Supreme Court decision in PST Energy 7 Shipping LLC v OW Bunker Malta Ltd [2016] AC 1034, that package holiday contracts were outside the scope of the Supply of Goods and Services Act 1982 on the basis that property in the food supplied during the package holiday was not transferred from the tour operator to the customer, as was required in order to come within the terms of the Act. The Court of Appeal also rejected this argument as it was common ground that property did not have to pass directly from the defendant to the claimant and that the defendant could fulfil its contractual obligations through others and without itself ever having become the owner of the food.

The Court of Appeal went on to say that in practice it will always be difficult, indeed very difficult, for claimants to prove that it was contaminated food and drink at the hotel which caused their illness unless there was evidence that others had been similarly affected.

Alternative explanations, such as poor personal hygiene, bugs caught from a swimming pool or the sea or an individual reaction to a change of diet or weather, would also have to be discounted.

Since Wood the battleground has shifted away from a focus upon the legal duty owed to a focus on causation. Isolated claims for sickness or single family group claims for sickness are most vulnerable to the new focus on causation. Given the sheer volume of claims and the emphasis being placed by defendants upon obiter comments of the Court of Appeal in Wood, it is unlikely that this is the last time the Court of Appeal will consider gastric illness claims.

Helen Pugh and Andrew Young are barristers at 3 Hare Court.

They can be reached at: clerks@3harecourt.com 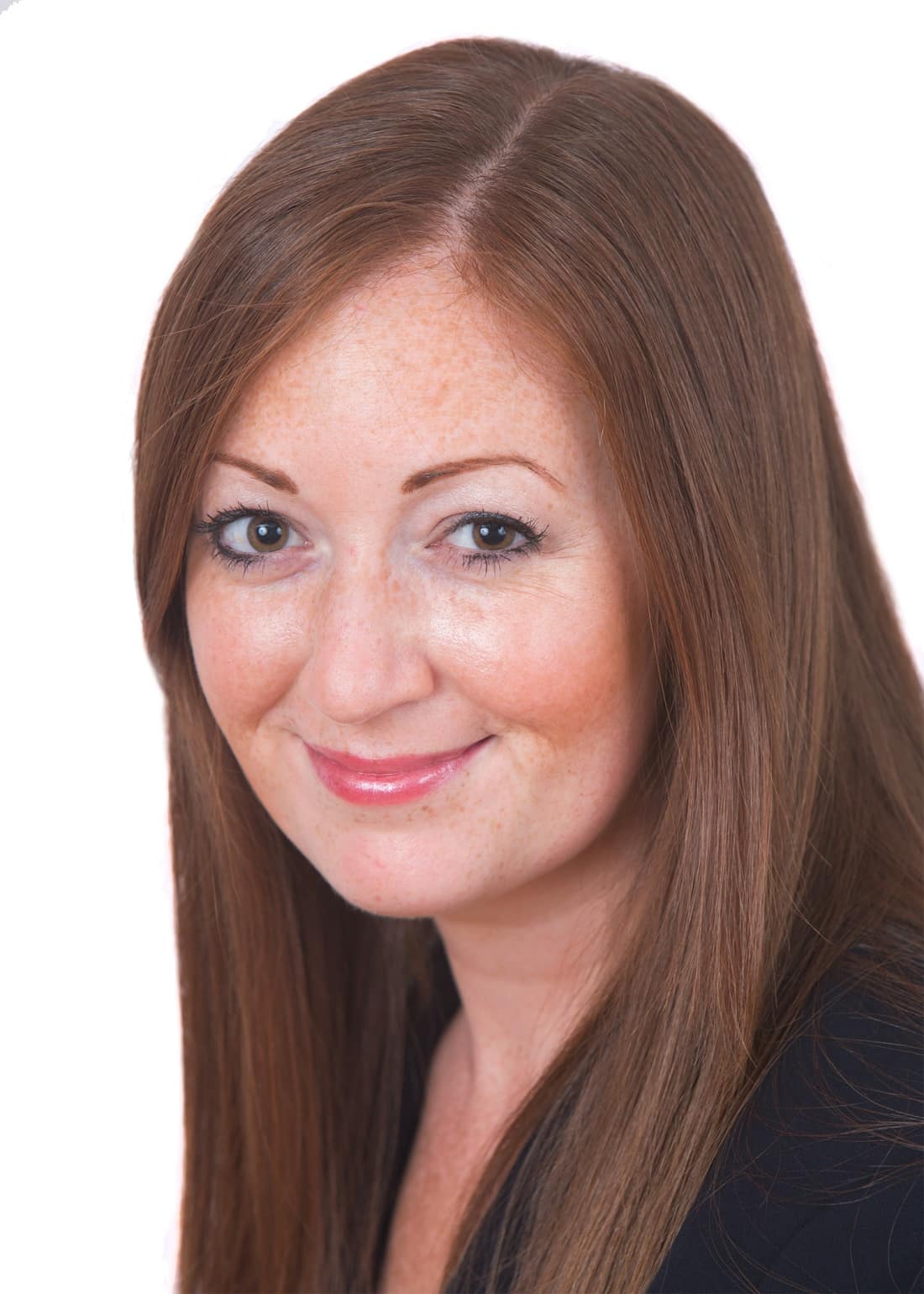