In an earlier article the author looked at the question of what liability, if any, hoteliers had for the safety of guests in circumstances where they had taken unnecessary risks following the case of James v The White Lion Hotel [2020]. This article discusses the appeal to the Court of Appeal.

At the trial the judge concluded that the hoteliers did owe a duty to Mr James and that there had been a foreseeable risk of serious injury due to the state of the premises. Accordingly, Mrs James’ claim was upheld, albeit reduced following a 60% finding of contributory negligence for Mr James’ blameworthy failure to take reasonable care for his own safety.

The judge granted the hoteliers permission to appeal the decision which has now been heard. 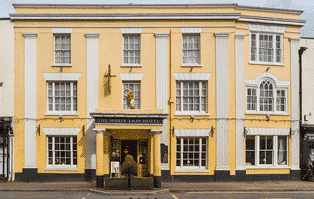 The facts in brief were that on 5 January 2015 Mr James and his travelling companion, Ms Palfreyman checked into a twin room on the second floor of the White Lion Hotel in Upton-upon-Severn. They were attending a wedding. Following their return to the room after the wedding, Ms Palfreyman was asleep on the single bed next to the room’s window when, shortly before 3.00 am, Mr James who had got out of bed because he was hot and possibly for the purposes of smoking a cigarette fell to his death from the sash window of the room, landing on the pavement approximately 9 metres below the window.

1. The judge, having found that Mr James had chosen to sit on the window sill, part out of the window, and had recognised and accepted the risk of falling from the window due to leaning too far out or losing his balance, had erred in law in failing to apply the principle that a person of full age and capacity who chooses to run an obvious risk cannot found an action against a defendant on the basis that the latter has either permitted him to do so, or not prevented him from so doing.
2. Does Section 2(5) of the Occupiers’ Liability Act 1957 (“the 1957 Act”) apply, such that the hotelier had no obligation to the deceased in respect of the risk of falling from the window?
3. Did the judge err in holding that, as a matter of law, an occupier who is in breach of his statutory duty under Section 3(1) of the Health and Safety at Work Act 1974 (“the 1974 Act”) is by that very fact or act in breach of his duty under the 1957 Act?

The first question for the appeal court to consider was whether the judge was correct to find that Mr James was owed a duty of care by the hotel pursuant to Section 2 of the 1957 Act and if so, whether that duty was breached?

At first instance, the judge’s findings of fact included the fact that prior to the accident there was an identified risk which arose from the state of the premises, namely the ability to fully open the lower sash of a window with a low sill which gave rise to the risk of a person falling out of it. Prior to the accident, the hotel had not carried out a suitable and sufficient risk assessment of some of the windows in the hotel, including the room in which Mr James was staying. The hotel now accepted that the window did present a risk that someone may injure themselves and that restrictors should have been put in place. The guilty plea of the hotel in the criminal proceedings represented an admission that a risk assessment would have resulted in measures being taken which would have addressed the risk and thus prevented the accident.

Lady Justice Nicola Davies, giving the lead judgment, stated that in her judgment these were findings which provided a sound factual basis for a determination that the hotel breached its Section 2 duty of care to Mr James.

Having reviewed the authorities, the judge concluded that she did not accept the appellant’s primary contention. There is, she said, no absolute principle that a visitor of full age and capacity who chooses to run an obvious risk cannot found an action against an occupier on the basis that the latter has either permitted him so to do, or not prevented him from so doing. Accordingly, she dismissed this ground of appeal.

She went on to say that it followed from those findings that the issue thereafter to be addressed was whether a defence was available to the hotel pursuant to Section 2(5) of the 1957 Act.

Section 2(5) of the 1957 Act provides that the duty of care does not impose on an occupier any obligation to a visitor in respect of risks willingly accepted as his by the visitor (the question whether a risk was so accepted to be decided on the same principles as in other cases in which one person owes a duty of care to another).

If the defence was to succeed, the hotel must show that Mr James was fully aware of the relevant danger and consequent risk. Lady Justice Davies considered it pertinent to observe that the hotel did not appreciate the risk prior to the accident. In the circumstances to make a finding that the deceased, a visitor, should possess greater knowledge than the occupier of the premises was a considerable step to take. The findings of the judge at first instance represented knowledge of the general risk which Mr James faced but there was no finding that he was aware of, and expressly or impliedly accepted that the risk had been created by the hotel’s breach of duty and by his actions he was deliberately absolving or forgiving the hotel for creating the risk. In Lady Justice Davies’ view these were findings which gave rise to a basis for determination of contributory negligence but did not go sufficiently far enough to meet the requirements of Section 2(5). In her view there were no grounds for interfering with the judge’s findings in this respect. This ground of appeal was also therefore dismissed.

Section 47(1)(a) of the 1974 Act provides that nothing in this part shall be construed as “conferring a right of action in any civil proceedings in respect of any failure to comply with any duty imposed by sections 2 …”.

Given the clear wording of this section, Lady Justice Davies stated that she was unable to accept the conclusion of the judge that unless the conviction was challenged on its facts civil liability axiomatically followed as a matter of law. She accepted the need for coherence and consistency as between the civil and criminal law which apply to the same set of facts but those facts have to be explored in order to decide whether and, if so how, a criminal conviction relates to civil liability.

In this case the risk, the existence of which the hotel accepted in its basis of plea in the criminal proceedings, was that it was reasonably foreseeable that an adult could fall from a window such as this due to its position. The hotel also accepted that the risk should have been addressed. It was a material risk that was causative of Mr James’ fall.

At the trial the hotel had made no attempt to go behind the criminal conviction or the basis of the plea. Lady Justice Davies said in her view account could and should be taken of the fact of the conviction and the basis upon which the plea of guilty was entered. The weight to be attached to the conviction and any basis of plea will depend upon the facts of each case. In this case, the risk was directly relevant to the tragic events which occurred. Each assessment will be fact specific and it does not follow that civil liability axiomatically follows an unchallenged criminal conviction in civil proceedings.

In the circumstances, Lady Justice Davies accepted the hotel’s contention that the judge had erred in holding, as a matter of law, that an occupier who was in breach of his statutory duty under Section 3(1) of the 1974 Act was ipso facto in breach of his duty to a visitor under the 1957 Act.

Nonetheless, given Lady Justice Davies’ findings as to (1) the nature of the balancing exercise to be carried out pursuant to Section 2(2) of the 1957 Act, (2) the breach of that duty on the unchallenged facts of this case, and (3) the fact that a defence under Section 2(5) was not made out, she held that the determination made by the judge at first instance that there should be judgment in Mrs James’ favour subject to a 60% reduction for contributory negligence should be upheld.

[The decision can be found here] 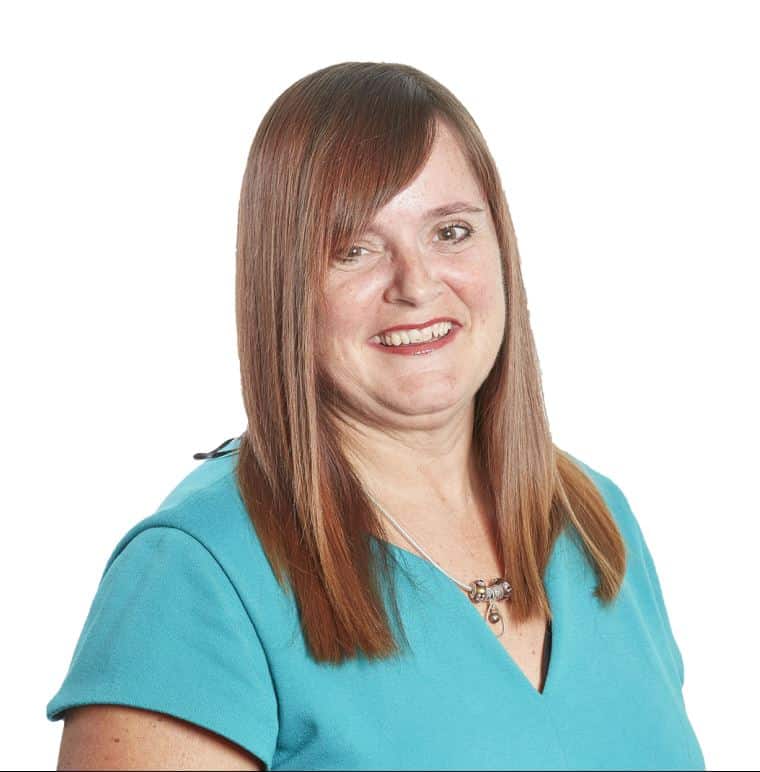