On 3 February 2022, the European Court of Justice (ECJ) in W, HD, XS v LOT Polish Airlines (Case C-20/21) decided that a single booking of two connecting flights does not grant the possibility to claim at the court of the destination of the first leg. 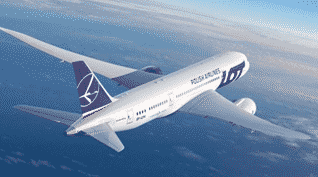 Following a request for preliminary ruling from the Frankfurt Court of Appeal, the ECJ had to rule on whether passengers who have made a single booking of two connecting flights with two air carriers can claim for compensation at the destination of the first leg under EU Regulation No. 1215/2012 on jurisdiction and the recognition and enforcement of judgments in civil and commercial matters. The ECJ was asked to interpret article 7(1)(b) of EU Regulation No. 1215/2012 with regard to whether the place of transit can be seen as the place of performance and jurisdiction in a claim against the air carrier of the first leg.

The plaintiffs all claimed compensation and pre-judicial lawyers’ costs from the air carrier of the first leg for a delay of their first flight. The three claimants booked a connecting flight from Warsaw, Poland via Frankfurt am Main, Germany to Malé, Maldives with Lufthansa. LOT Polish Airlines operated the first leg. The flight was delayed and, therefore, the three passengers missed their connection in Frankfurt to the Maldives with Lufthansa. They were rerouted and arrived at their final destination after a delay of more than four hours.

The ECJ rejected this concept. The ECJ stated that the action in the main proceedings fell within the concept of ‘matters relating to a contract’ within the meaning of article 7(1)(a) of EU Regulation No. 1215/2012. Therefore, a claim for compensation under article 5(1) of EU Regulation No. 261/2004 against the operating air carrier, with which no contractual relation existed, fell under article 7(1)(b).

This ruling is consistent with Flightright and others v Air Nostrum (C‑274/16, C‑447/16 and C‑448/16. From Flightright it also follows that the place of the main provision must be deduced from the provisions of the contract as far as possible. Further, in Rehder v Baltic (C‑204/08) the ECJ decided on the basics of jurisdiction for compensation claims: it is the applicant’s choice whether to sue at the place of departure of the aircraft or the place of arrival, as those places are agreed in the contract of carriage. Later, the ECJ developed its jurisprudence regarding connecting flights in Flightright v Iberia (C‑606/19) and decided that, within the meaning of the provision, both the place of departure of the first leg and the place of arrival of the last leg of the journey are places of performance under EU Regulation No. 1215/2012.

In its recent judgment, the ECJ emphasised that the claim had been brought solely against the operating air carrier of the first leg due to the delay of this flight, which led the plaintiffs to miss their connection with the contractual carrier (and the operating carrier for the second leg). Therefore, the place that had jurisdiction was the place where – pursuant to the contract – the main provision of services was to be carried out with the closest connecting factor to the contract (See Rehder, para 38).

In the present case, the ECJ pointed out that there were no elements of the contract that could justify a close link to the local court of Frankfurt and, therefore, no main provision of service could be seen in Frankfurt. The claim under EU Regulation No. 261/2004 thus had to be brought in Poland.

In light of the foregoing decisions, the ECJ answered the question in this case in favour of the airline. The second indent of article 7(1)(b) of Regulation No. 1215/2012 must be interpreted as meaning that the place of arrival for the first leg may not be classified as a ‘place of performance’ within the meaning of that provision. In the context of a flight consisting of a confirmed single booking for the entire journey and divided into two or more legs on which transport is performed by separate air carriers, a claim for compensation under EU Regulation No. 261/2004 – arising exclusively from a delay of the first leg of the journey and brought against the air carrier operating that first leg – cannot be brought at the place of arrival of the first leg.

The ECJ’s decision is consistent with its previous decisions; the Court clarified that the interpretation of ‘place of performance’ cannot be overstretched. Neither the contract, nor the journey itself, have any connection to a hub from the air carrier, which could be randomly changed, depending on flight times and origins.

At the end of the day, a passenger does not book their trip with the place in which they have to transfer in mind; the only important things for a passenger are the places of departure and arrival. Airlines do not have to fear being sued in a country with extremely passenger-friendly legislation just because they set up a transfer point there.

Sarah Haas is a Senior Associate with Arnecke Sibeth Dabelstein, Frankfurt
She can be contacted at s.haas@asd-law.com
This article was originally published on lexology.com 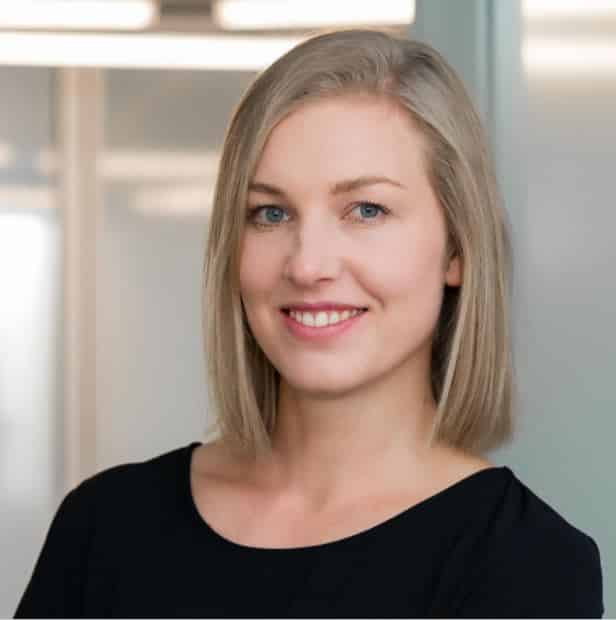