Barbara Marrin and Jol Silversmith
In this article the authors explore the law relating to passenger misconduct in the USA. It offers insights into how other jurisdictions could tackle a problem which is all too prevalent on aircraft throughout the world.

Since 9/11, in-flight disruptions have been a matter of enhanced concern for air carriers. Passenger misconduct can take many forms, ranging from a refusal to comply with seatbelt instructions to violence against crew and/or other passengers. Although incidents of “airline passengers gone wild” are not novel, in the past two decades they have been more likely to be deemed as safety/security threats and not a mere inconvenience. 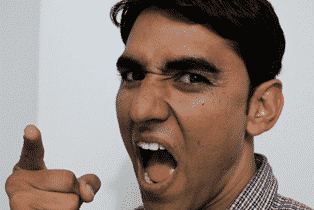 The COVID-19 public health emergency has only enhanced these concerns – and created new opportunities for passenger misconduct. All US carriers have a mandatory mask policy, with several adopting a “no exceptions” rule to this requirement. The outcome has resulted in numerous reported confrontations with passengers, some of whom ultimately have been removed from their flight, and some of whom also have been banned from future travel on the carrier.

This article briefly addresses the question of “what happens next?” – i.e., once an aircraft has landed (either at its intended destination or due to a diversion), what carrier- and law-based consequences may await the disruptive passenger?

Since deregulation, air carriers that serve the US have had significant discretion to choose with whom they will do business, subject to laws that prohibit discrimination on grounds of race, color, national origin, ancestry, religion, sex, or disability. A federal statute also explicitly allows air carriers to refuse to transport any passenger whom “the carrier decides is, or might be, inimical to safety.”

Accordingly, although there is no on-point case law, it appears that an air carrier can internally “blacklist” passengers and refuse to provide future air transportation to them because of their misconduct, including failure to follow crewmember instructions. Air carriers do not typically publicise these lists, but since the beginning of the pandemic, Delta alone reportedly has banned 270 passengers due to their refusal to wear a mask.

However, air carriers should be cautious in making a decision to ban a passenger in perpetuity. Although there is no case law specifically involving airline blacklists, a common carrier’s refusal to transport a passenger should not be “unreasonably or irrationally formed.” Accordingly, the reasons for a permanent ban on a passenger should be documented – and indeed, many carriers set forth in their contract of carriage the specific reasons that a passenger may be refused transportation. Moreover, the identity of banned passengers should be confidential. Even if a ban is justified, a passenger might have a claim based on privacy, defamation, or other grounds if the information were shared with another air carrier, or with the general public.

An air carrier may have a claim against a disruptive passenger for the costs of dealing with the results of any disruption (e.g., fuel and ground handling expenses if the flight is diverted). Indeed, several US carriers explicitly warn in their contracts of carriage that they may seek reimbursement for any loss or damages caused by a disruption. But there do not appear to be many examples of a carrier actually pursuing a passenger in civil court for the costs of a flight disruption – likely because most passengers do not have deep pockets, and the cost of litigation probably will exceed any recovery. Although an in-flight disruption was not at issue, in 2001 AirTran Airways sued a passenger of another air carrier who had breached security at Atlanta by running down an “up” escalator, which caused a four-hour shutdown of the airport. AirTran in its complaint stated that its damages attributable to the disruption amounted to more than $1 million, but it subsequently settled the lawsuit for an amount described in the press as “very modest.”

Federal law generally prohibits passengers from “assaulting or intimidating a flight crew member or flight attendant of the aircraft, interfer[ing] with the performance of the duties of the member or attendant or lessen[ing] the ability of the member or attendant to perform those duties.” Violations can be punished by a prison term of up to 20 years (or up to life, if a dangerous weapon is used) and a fine of up to $250,000. This statute is applicable to an “aircraft in flight,” which is generally defined to be “from the moment all external doors are closed following boarding … through the moment when one external door is opened to allow passengers to leave the aircraft.” Additionally, other federal criminal statutes – such as prohibitions on assault, murder, and sexual abuse – are applicable to passenger misconduct in-flight.

Section 46504 has been interpreted broadly. A violation of the law is a general intent crime; a passenger need not have had a specific intent to interfere with the duties of a member of the crew. The purpose of the law has been described to be to “deter the commission of crimes which, if committed on the terrain below, might be considered relatively minor, but when perpetrated on an aircraft in flight would endanger the lives of many.” Nor does the law require that there have been a physical altercation; for example, a passenger’s refusal to take his seat and yelling of profanity at attendants was deemed enough to trigger section 46504. “[I]t is sufficient that the conduct and words of the accused would place an ordinary, reasonable person in fear.”

In addition, federal law allows a court to sentence a defendant convicted of violating Section 46504 to pay restitution to the affected air carrier. In some cases the payment is relatively small; only a few thousand dollars. But it also can be significant, especially if a carrier can document specific losses; some passengers have been ordered to pay more than $50,000. Accordingly, in cases in which a passenger is arrested and prosecuted, an air carrier may want to document the damages that the disruption caused, and ask that prosecutors include a request for restitution in the sentencing process; such a request is likely to be simpler – and receive less adverse publicity – than any efforts to recover damages directly from the passenger, although it does not mean that the passenger actually will have the ability to pay.

Violations of Section 46504, in addition to being a basis for a criminal prosecution, can also be the basis for the FAA to impose a civil penalty on a passenger. FAA regulations prohibit much the same misconduct that is prohibited by the statute, which the agency refers to as “unruly” passenger misconduct, for passengers of both US and foreign airlines. Other regulations impose additional specific obligations on passengers, including that they obey smoking and seatbelt signs, obey instructions for the use of portable electronic devices, and obey instructions to properly stow baggage. FAA may impose a civil penalty of up to $34,174 for violations that involve a physical assault or a threat of a physical assault, and of up to $1,503 for other violations.

Given that each incident of passenger misconduct may involve unique facts, it is impossible to provide universal guidance as to what responses can and should follow; air carriers should consult counsel about their specific situations.

Jol A Silversmith is a Member of KMAZucbert, Washington DC
He can be contacted at jsilversmith@kmazuckert.com

Barbara M Marrin is a Senior Associate with KMAZucbert, Washington DC
She can be contacted at bmarrin@kmazuckert.com 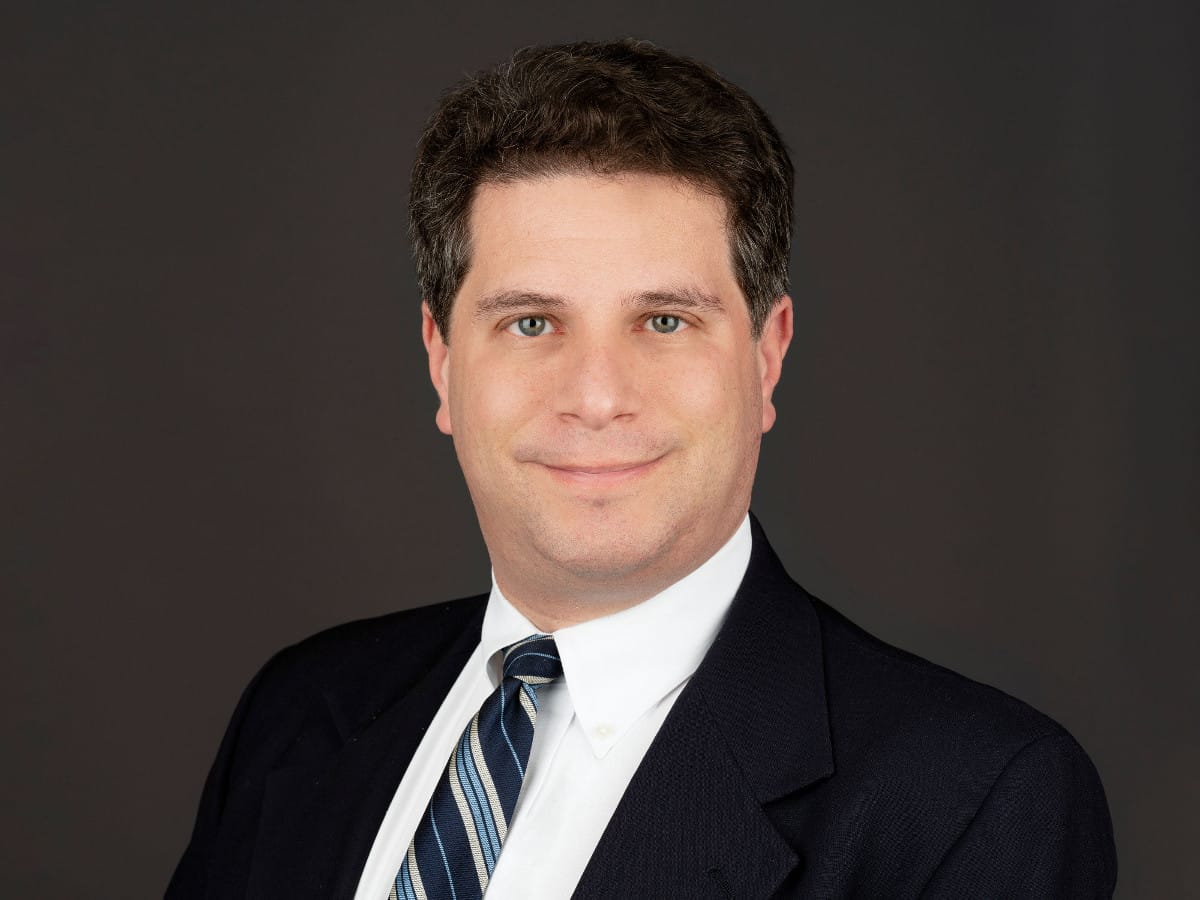 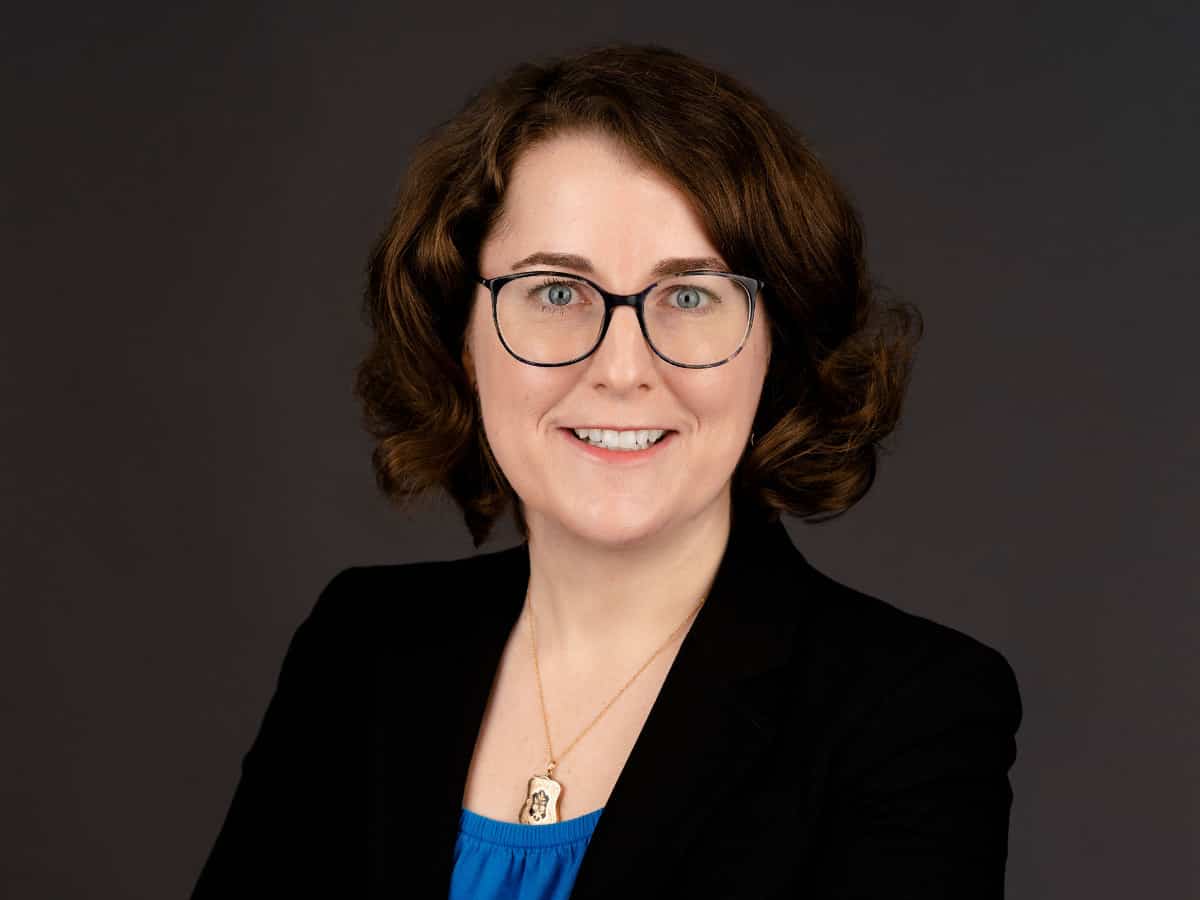 Barbara’s practice focuses on aviation regulatory matters, including, but not limited to, advising US and foreign air carriers as well as ticket agents on compliance with the requirements of the US Department of Transportation (DOT) and other Federal agencies relating to the operation and sale of air transportation.