Michael Grech and Katrina Abela
In this brief article the authors examine the impact of a recent ECJ case on Regulation 261 on the meaning of ‘extraordinary circumstances’.

Flight cancellations and delays are not a novel concept. Luckily EC Regulation 261/2004 provides rules and conditions whereby passengers can seek compensation and assistance in cases of cancellation or long delays. The regulation is arguably ambitious, in that it grants the ordinary passenger a set of rights which in turn, imposes legal obligations on the airline to cater for those same rights. 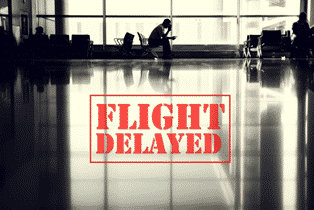 This question was brought up in the case Germanwings GmBH v Wolfgang Paules (Case C 501/17). The situation arose on the 28th of August 2015, the defendant, Mr Pauels booked a flight with the plaintiff company, Germanwings GmBH which was delayed for three and a half hours as a result of a screw being found in a tyre of the aircraft which was set for take-off, while preparations for take-off of the flight were being made. The German Courts decided in favour of Mr. Pauels, and followed the rule, as prescribed by Article 7(1) that where a passenger is entitled to compensation, they shall receive compensation amounting to EUR 250.00 if the flight distance between the destination of departure and the destination of arrival is, or less than, that of 1,500 kilometres.

The case was however appealed by Germanwings and the German Courts made a preliminary reference to the European Court of Justice. The reason for this was to ascertain the interpretation of Regulation No 261/2004. However, there were similar, yet conflicting proceedings which gave different interpretations as to what amounts to an ‘extraordinary circumstance’ for a flight to be delayed or cancelled. To answer this question, the ECJ had to make reference to previous case law to examine what was previously interpreted as an ‘extraordinary circumstance’ and to see if the circumstances that lead to this incident were inherent in the activity of the airline concerned and if they went beyond the carrier’s actual control.

The Court took into consideration whether the malfunctioning of the aircraft was a result of the operation of the aircraft. It also established that the burden of proof lies on the defendant air carrier to prove that it made use of all its resources and staff or equipment at its disposal to prevent the delay. As a result the Court ruled that such a situation falls within the meaning of ‘extraordinary circumstances’ as stipulated by Article 5(3).

It is to be said that the judgment has set a precedent for similar cases, mainly for the very reason that since the regulation poses no definition as to what constitutes an ‘extraordinary circumstance’ the ECJ analyses the merits of the case and elaborates on what can be considered as an ‘extraordinary circumstance’. However, it can be interpreted as limiting the consumer rights granted to the ordinary passenger by limiting the criteria by which passengers may claim compensation. The aviation sector is of imperative significance, not just to Malta as a member state of the European Union, but of the European Union as a whole, making up 2.1% of the European Union’s GDP and a balance has to be drawn between consumer protection on the one hand and limiting financial burdens on airlines on the other.

Should this happen to me, what steps can I take and what damages can I be awarded?

As aforementioned, while Regulation 261/2004 is somewhat ambitious, a contributing factor for this train of thought is that its ultimate priority is to protect the rights of air passengers by setting the bar and imposing a legal obligation of care on the air carrier. The Directive entitles the passenger in the case of a delay, cancellation, overbooking of a flight or a connection flight, the following compensation:

There are many avenues that a passenger can pursue if they believe that their rights have not been addressed. The first step is to file a complaint with an airline and/or the national enforcement body of a Member State to lodge a complaint in the case of denied boarding, downgrading, cancellation or a long delay of their flight, which in the case of Malta, is the Malta Competition and Consumer Rights Authority. Despite this, while it gives the national enforcement body the discretion to monitor activities in order to uphold consistency in the safeguarding of passengers’ rights, it has to be said that the Regulation does not impose a requirement on the national enforcement body to take enforcement action against an air carrier with a view to compel them to pay the compensation in question.

Alternatively, the person complaining may also resort to alternative dispute resolution, or in the case of airline tickets which were purchased online, submitted via the Online Dispute Resolution platform. Should one prefer a formal legal action and present a claim for compensation under European Union Law, the person can make use of the European Small Claims procedure.[1] 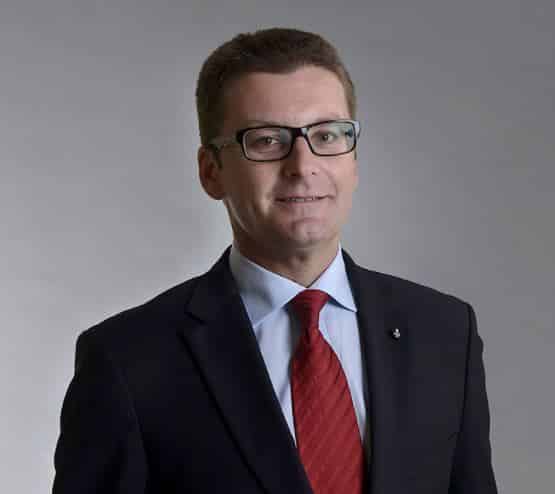 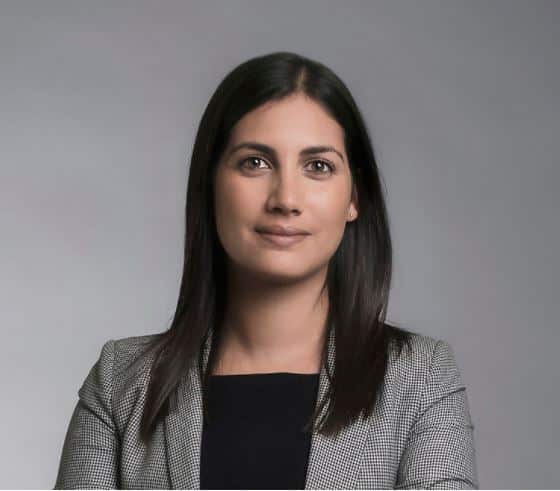 Katrina joined the firm as an associate in September 2015. Her main areas of focus are maritime law and aviation law.