Home Resources TLQ Online Thomas Cook – Where are we now?

Thomas Cook – Where are we now?

When Thomas Cook went into insolvency on 23 September 2019, this left many with ongoing personal injury claims against them with nowhere to go. 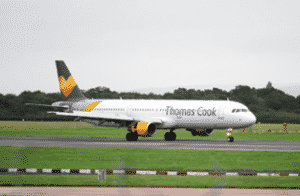 A glimmer of hope for those Claimants seriously injured in accidents came when the Government proposed the ‘Thomas Cook Compensation Bill’. The Bill was announced in the Queen’s Speech on 19 December 2019, but where are we now?

The short answer is not much further forward.

When the tour operator collapsed in September 2019, those with claims against them looked towards Thomas Cook’s Public Liability Insurers to provide cover and indemnity in respect of their claims. However, with Thomas Cook largely self-insuring their own liabilities, Claimants and their lawyers often had no choice but to give up pursuing their claims.

Some Claimants were able to seek compensation from third parties directly or by way of a Section 75 Consumer Credit Act Claim, however, those that were unable to use these routes essentially had to abandon their claims. This left many Claimants, some of whom had been seriously injured, with nothing.

The Bill was announced in the Queen’s Speech on 19 December 2019; however, it has yet to reach a Second Reading well over a year later. The Second Reading is the first chance MPs get to debate the Bill. So, what will come of this and when will the Second Reading take place? 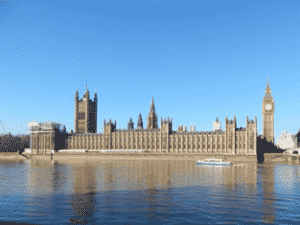 The Parliamentary website indicates that Second Readings take place “no sooner than two weekends after first reading.” There is no clear indication as to when the Bill will progress to the next stage.

This year has been unprecedented due to Covid-19 and the difficulties this has posed for many. Brexit has also taken a significant amount of Parliamentary time over the last year. However, for customers of Thomas Cook who have suffered significant injuries and hardship, legislation to help them receive some form of compensation is long overdue.

The Government may have a number of issues to deal with currently, however, for those affected by the Thomas Cook collapse, the question of whether they will ever receive any compensation is undoubtedly at the forefront of their mind.

It is hoped that despite public spending being at an all time high, the Government does look to push the proposed Bill to a Second Reading, and soon, so that those affected can get some form of recompense.

The question will still be to what extent the Bill would assist Claimants and also the definition of “serious hardship”. However, to know that the Bill was progressing rather than remaining at the First Reading would be a welcome relief for many.

Will the Thomas Cook Compensation Bill continue to stagnate or move forwards? For those who are suffering serious hardship I hope not but when the Bill will progress is a mystery.

Nicola Johnston is an Associate with Trowers and Hamlins
She can be contacted at NJohnston@trowers.com

For more on this topic see this article by Chris Deacon. 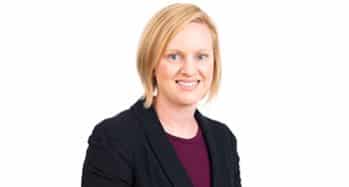