Home Resources TLQ Online What is the law of travel agency and what do you need to know?

What is the law of travel agency and what do you need to know?

Travel agency is one of the more complex areas of travel law. In this article the authors provide a straightforward guide to some of those complexities.

The concept of “agency” is perhaps nowhere more prevalent than in the travel industry. However, it is a term which is often used imprecisely and to describe relationships which the law would not consider truly to be that of an agency. In this article we set out the basics of the law of travel agency and how it applies in the travel industry.

An agent is someone who has been authorised to act on behalf of someone else (i.e. the “principal”), such that the agent can affect the relationship between the principal and a third party. The classic example of an agent is a party which is authorised to arrange for its principal to enter into contracts with third parties, but the concept of agency is a broad one and extends beyond simply contract formation. It can be applied to almost any scenario where someone is doing something for someone else. 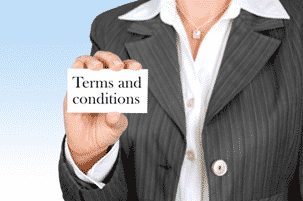 What is a “travel agent”?

A “travel agent”, whether online or bricks and mortar, is used very broadly in the travel industry and often to describe arrangements which go beyond the strictest sense of the word “agency”. It is often used to describe any company which acts in an intermediary capacity of some sort, for instance:

consumer to the principal to conclude the sale;
-a travel company which itself sells single travel services (such as hotel only), but which
advertises and provides a link through to a third party car hire provider;
-a “white label” model, whereby a travel company will provide a third party (such as an
airline) with a package holiday platform to incorporate within its own website. The airline
will overlay the package holiday platform with its own branding, but all consumer
interactions on that website will be taking place with the white label provider

It is often the case that travel agents will act in a number of different capacities in a single transaction. For instance, a travel agent may act:

In order to be a travel agent in the legal sense, the travel company must be appointed by its principal (e.g. a hotelier) as its agent. This is typically set out in a written agency agreement, which will determine the rights of the parties. In addition to this formal appointment, the travel agent must then ensure that it discloses the fact that it is acting as an agent to third parties (e.g. consumers) and that it does not give third parties the impression that it is acting as a principal. 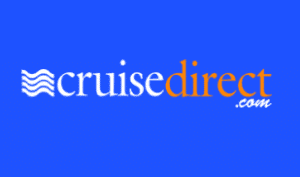 The law will generally respect the terms of the contracts entered into by the parties. If the contract denotes a travel company as an agent, then that will usually determine the issue. However, there could be situations in which the courts would disregard the terms of the contract if it found that the contacts were a “sham” and/or did not properly reflect the economic reality of the relationships between the parties. Indeed, the UK tax authorities have tried to pursue this argument in relation to the business models of a number of online travel agents. So far it has failed, primarily because of the emphasis given by the courts on the importance of the courts respecting the terms of contracts.

How does the creation of a package holiday affect the travel agent’s status?

The relationship between the principal and the consumer

The relationship between the travel agent and the principal

The duties of the travel agent to the principal are typically set out in a written agency agreement. For instance, travel agents may be required to:

In addition to these written terms, a travel agent may owe duties to the principal under the “common law” of agency, although these may be overridden by the terms of the written agency agreement. Under common law, agents typically owe their principals the following duties:

Of more significance is the fact that an agency relationship is typically considered as one of the classic examples of relationships which give rise to “fiduciary duties” on the part of the agent. This means that the agent will owe a legal duty:

This is because an agent generally has broad discretionary powers to bind the principal – as described above, a principal may be bound by the acts of an agent even if it has not permitted the agent to do those acts. In the light of the vulnerable position in which this puts the principal, the law imposes these fiduciary duties on the agent.

The relationship between a travel agent and the consumer

Travel agents have been described as “commercial chameleons”, whose roles can change even during the same transaction. For instance, in a single transaction it is possible for a travel agent to act in a number of different capacities:

The analysis we have described above will, of course, depend upon a careful analysis of the facts and circumstances of a particular transaction. However, we would suggest that an agent is likely to owe the following duties to the consumer:

Rhys Griffiths is a Partner with Fox Williams

He can be contacted at rgriffiths@foxwilliams.com

She can be contacted at atindall@foxwilliams.com 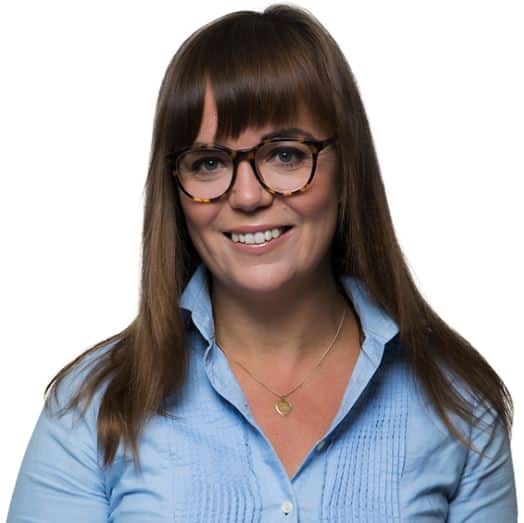