Home Resources TLQ Online When is it acceptable to infer a local standard?

When is it acceptable to infer a local standard?

In this article the author returns to the perennial problem of ‘local standards’.

Nelson v Jet2 Holidays Ltd (Unreported) Manchester County Court, 30 July 2020, provides an illustration of the lower courts’ approach to the inference of a local standard in cases where expert evidence is given by local lawyers. 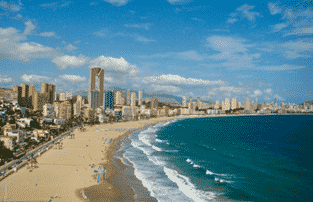 The Claimant was on a package holiday at a hotel in Benidorm, Spain. As she walked down a set of steps between the hotel pool and bar, an open parasol was lifted by a gust of wind and struck her in the back, knocking down the steps and causing injury.

HHJ Platts accepted on balance that the parasol was free of its base when it struck the Claimant. This meant that the parasol had not been properly secured to its base. He inferred that this was because the horizontal screw holding parasol in place was not sufficient tight. The gust of wind was not an isolated incident, and the hotel ought to have been on notice of the potential danger posed by loose parasols.

The judge noted that he was applying English law and not Spanish law. However, the requirements of Spanish law constituted “good evidence of what local standards should be.” Spanish law imposed a duty on the hotel to take reasonable steps to ensure the safety of its visitors.

However, the Claimant’s local standards evidence (from a Spanish lawyer) did not explain “what a hotel in Benidorm is expected to do to comply with that duty.” The Defendant’s expert evidence (from a consulting engineer) did not take the matter much further, since this simply identified the correct specification of parasol.

HHJ Platts referred to Lougheed v On the Beach Limited [2014] EWCA Civ 1538 and in particular [13], where Tomlinson LJ said:
One would not expect to find locally promulgated regulations governing the frequency with which a hotel floor should be either cleaned or inspected for the presence of spillages on which guests might slip. The standards by which the hotel is to be judged in its performance of such tasks as are unregulated, or where regulations are supplemented by local practice or are recognised to be inadequate must necessarily, and on authority, be informed by local standards of care as applied by establishments of similar size and type.

HHJ Platts explained that:
The same applies to the use of parasols. There is no locally promulgated regulation. Equally, there is no evidence before me as to local standards of care applied by establishments of a similar size and type. The only evidence I have is the evidence as to what is done in this hotel from the manager Mr Gualdo.

He then explained the various steps employed by the hotel in relation to parasols, commenting that “This is the best and indeed only evidence of local practice that I have.” In circumstances where there was no direct evidence that the relevant steps had been taken, such that “There is no evidence that anything was done in order to minimise [the] risk”, it followed that there had been a breach of the Spanish local standard of reasonable care.

This decision sits slightly uneasily with First Choice Holidays and Flights Ltd v Holden [2006] EWHC 3775 at [11D], where Goldring J held that it was impermissible to infer a local standard from a hotel’s own health and safety practices.

However, it may be that a crucial distinction with that case was that there was no evidence of the local standard at all. By contrast, in Nelson the court had the benefit of a local lawyer positively identifying the standard as being based on duty to exercise reasonable care. Where there was no evidence that any steps had been taken to minimise the relevant risk, it followed that there had been a breach of the standard that had been identified.

James Beeton is a Barrister with King’s Bench Walk
He can be contacted at beeton@12kbw.co.uk

[This article from December, 2020, is reprinted with permission from James Beeton’s: International and Travel Law Blog] 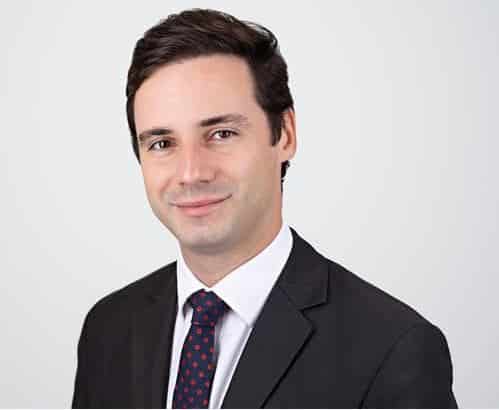