Home Resources TLQ Online When will there be justice in Athens?

When will there be justice in Athens?

This is a brief report of a Canadian case which is of relevance to UK lawyers because it involved an analysis of the Athens Convention which also forms part of UK law. The claimant in the case endeavoured to argue that the Convention did not apply so that she could avoid the limitation limits in the Convention.

The Supreme Court of British Columbia has handed down judgment in the case of Knight v Black 2021 BCSC 19, a case interpreting the 1974 Athens Convention (the “Convention”). The Court was asked to determine the meaning in the Convention of a “contract of carriage”.

Canada is not a signatory to the Convention but has adopted Articles 1 to 22 into its national law and has extended their application to carriage in domestic waters. The judgment in Knight v Black turned upon whether the claim came under the Convention, such that it was subject to its financial limits on damages.

The Claimant, Ms Knight, suffered significant injuries when the boat on which she was travelling hit a sandbar on the Lillooet River (the “River”) near Pemberton, British Columbia. The boat trip had been arranged to identify any sites of erosion of the River’s bank, which it was feared might affect the stability of a nearby road. Mr Devaney had instructed Mr Brodowski (both of whom were employees of Mainroad Howe Sound Contracting Ltd, a company contracted to provide highway maintenance services) to approach the Defendant, Mr Black. It was subsequently agreed that Mr Black would transport individuals (including the Claimant) in his boat on the River for the reconnaissance trip in return for payment. 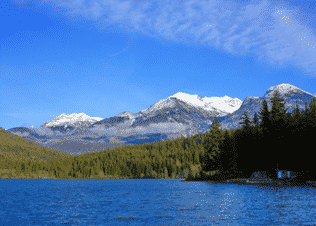 ““contract of carriage” means a contract made by or on behalf of a carrier for the carriage by sea of a passenger or of a passenger and his luggage, as the case may be … ”

The Claimant contended inter alia that the agreement was a charterparty and not a contract of carriage and, alternatively, that she was not a passenger because she was not privy to the contract.

The Court rejected these submissions and found that there was a contract of carriage. There could be no deviating from the definition at Article 1; as such it was necessary only for there to be (a) a contract (b) made by a “carrier” (c) for the “carriage by water” of a (d) “passenger”. Relying upon the analogous Scottish case of Cairns v Northern Lighthouse Board and Calypso Marine [2013] CSOH 22 (Scot) the Court concluded that the Claimant was a passenger, notwithstanding that she was not privy to the contract.

Knight v Black is of persuasive authority to English courts. The correctness of the decision is, in the writer’s view, beyond doubt. The case is a heartening reminder that Courts will not entertain technical arguments in relation to the meaning of terms clearly defined within the Convention, especially when such arguments are an attempt to escape the Convention’s limitations. It can only be hoped that it will act as a disincentive to claimants considering pursuing such arguments within the jurisdiction.

[The full text of the judgment can be found here]

Susanna Bennett is a Barrister with 1 Chancery Lane
She can be contacted at sbennett@1chancerylane.com 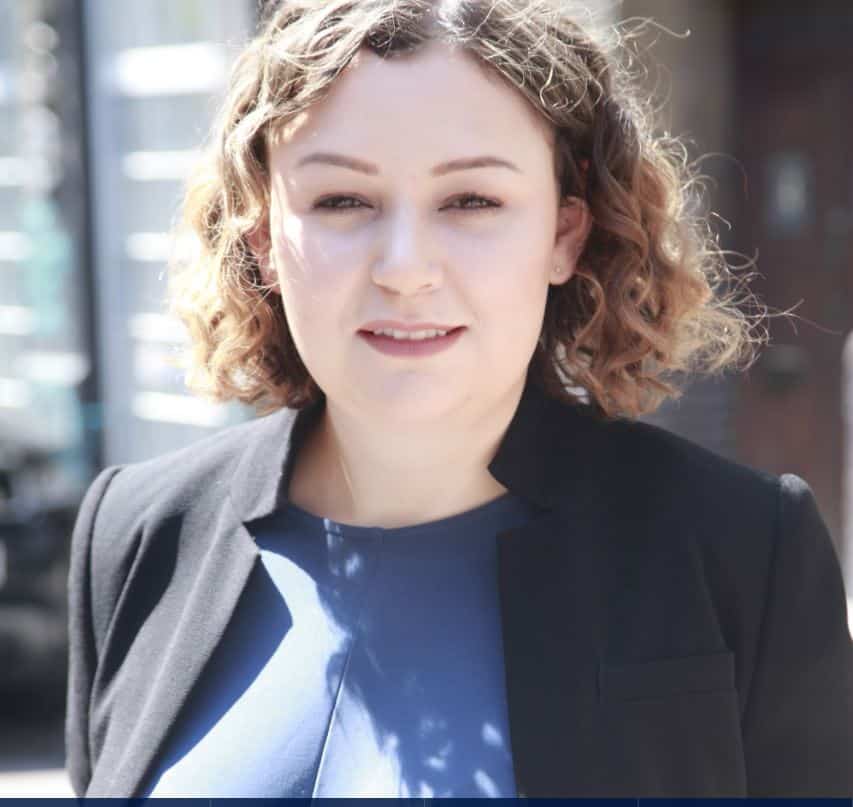